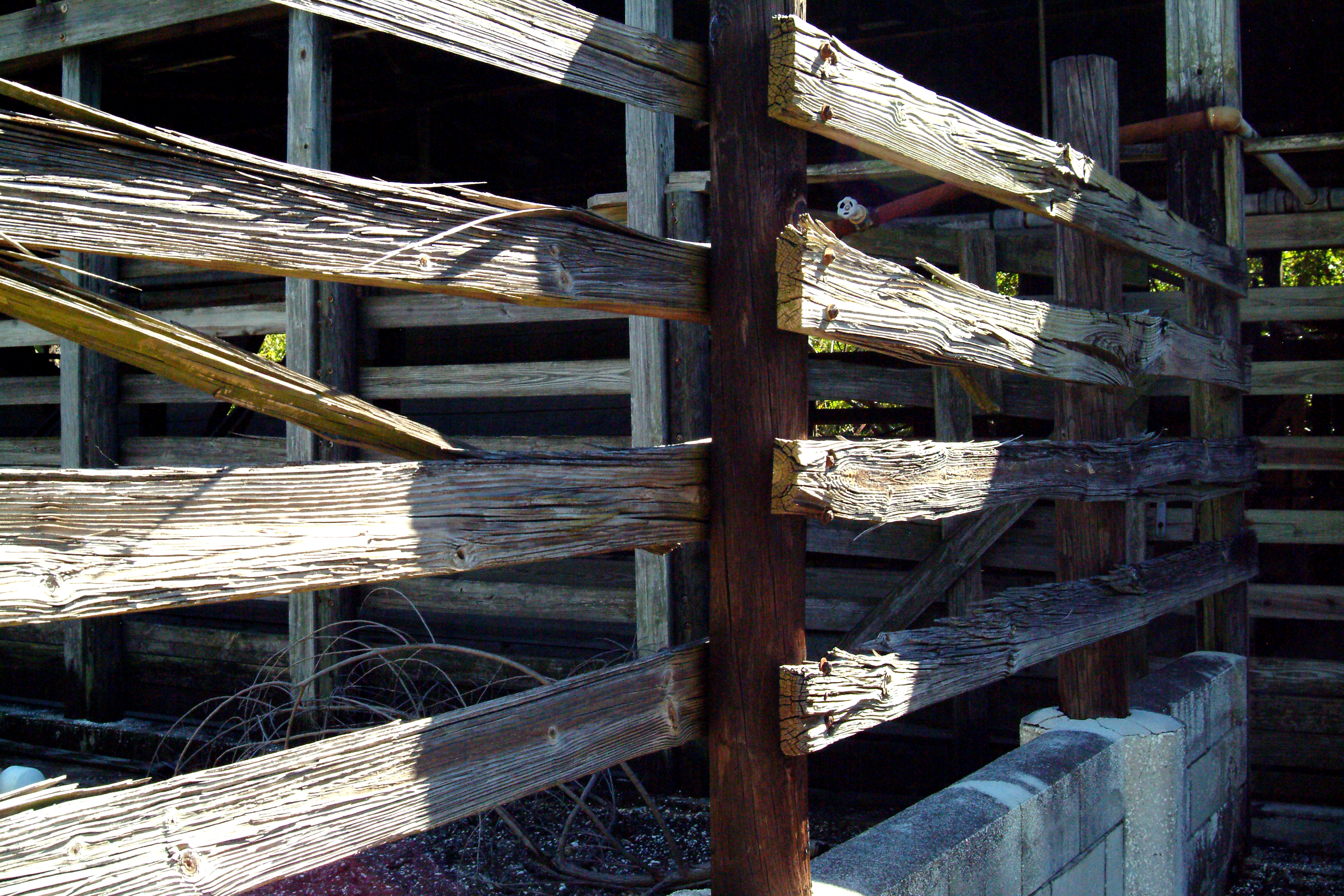 The old cattle docks sit abandoned on the Port of Tampa Property and access can only be granted with permission as well as having an active port pass, but thanks to Mike Woodfin, he has been able to share with us photos and the history which was unknown to us.

The United States took possession of Florida in 1821, describing it as a “vast, untamed wilderness, plentifully stocked with wild cattle.” Florida cracker cattle at the time were abundant at the time, descended from Spanish stock imported to the state in the 16th century and were prized for their adaptation to the harsh Florida environment.

Cowmen at the time lived in these conditions as well, fighting off wolves, bears, panthers, and cattle rustlers. The cattle were driven to Jacksonville and Savannah, but at times as far as Charleston, but this changed in the 1830s when trade was re-established with Cuba and Tampa, Punta Gorda, and Punta Rassa became the main export ports.

Cattle were herded, and then later trucked, through downtown to the port of Tampa to be exported to Cuba, up until their last shipment in the 1970s. Now they sit abandoned as the area is not needed by the port any longer.

In the 1960s, the port had a lot of trouble with vagrants living in the pens, who were chased out and the area secured. The old chair in the photo is a remnant of that situation and there were newspapers still laying around the chair from the 1960s, untouched from the last time a resident used them, either to read or as a blanket.