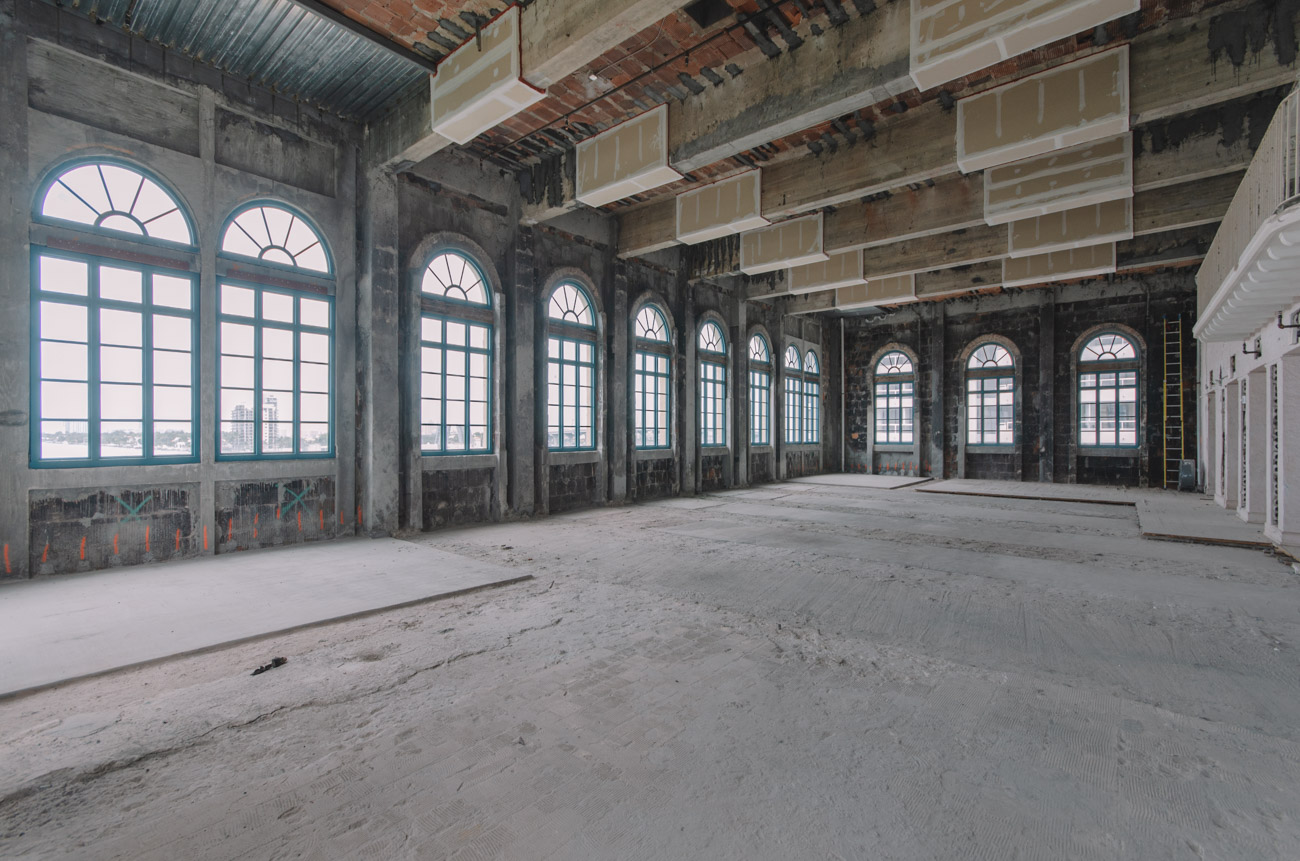 The Married Ladies’ Afternoon Club was organized in 1900, just four years after Miami was incorporated, and was presided over by Mary Agnes Dollis Gardner. Among the charter members are some of the most notable pioneer families of Miami including Ethel Barco Jackson, wife of James Madison Jackson Jr. who was the city’s first resident physician, and for whom Jackson Memorial Hospital is named. In 1902, members voted to emphasize the literary nature of the club and began to circulate books for $1.50 per year to non-members. They advocated for schools when education was a low priority, and acquiring real estate was more important. The club joined the State Federation of Women’s Clubs in 1903, and its membership grew to 80 members the same year was the largest women’s club in the state of Florida by 1916.

The name of the organization was changed to the Miami Women’s Club in 1906. Henry Morrison Flagler and the Model Land Company donated land at the corner of East Flager Street and Second Avenue for the construction of a building on the condition that the building is also used as a public library and free reading center. The clubhouse was completed in 1913, eleven days after the death of Henry Flagler. Following the conditions of the agreement, the club established and maintained what was the only free public library in Miami, and was the forerunner of the Miami Public Library System that exists today.

As the club’s activities expanded, so did the membership. The need for a larger facility became apparent and a site of the new building was chosen overlooking Biscayne Bay. The building was designed in 1925 by August Geiger, one of the most prominent American architects in South Florida at the time. Many of his works are listed on the National Register of Historic Places such as the old Fire Station No. 2, the Carl Fisher Residence in Miami Beach, and the First Church of Christ, Scientist. Between the sale of the original clubhouse and the construction of the new one, the Miami Women’s Club met in the home of Julia Tuttle, one of Miami’s most prominent pioneers and the city’s founder.

The Miami Women’s Club was added to the National Register of Historic Places on December 27, 1974. It is described as “a typical “boom-time” structure with Renaissance Revival overtones seen particularly in the upper quarter of the building.” The building contains numerous meeting rooms, an auditorium, a formal library, studio rooms, and several banquet rooms of various sizes. It was so skillfully constructed that it survived the disastrous hurricane of 1926 with only minimal damage to the building.

The building opened in 1926 as the Flagler Memorial Library and Women’s Club. The organization provided library services for the city and worked toward the establishment of a municipal library system. The first traveling library was inaugurated in 1928 with a bookmobile operating from Flagler Memorial Library. The Flager Memorial Library was the city’s main library until 1937 when the Miami Public Library System was created. With a mission of supporting education and community stewardship, the club established the first library for the black community in 1938; organized the Dade County Blood Bank; and assisted in the rebuilding of the Fort Dallas structure after its relocation to Lummus Park in 1925.

By the 1960s, the influence in the city had declined and certain budget cuts were needed in order to remain operating. Eventually, the property was leased to the International Fine Arts College, later known as the Art Institute’s Miami International University of Art & Design, which vacated the building in 2006.

Having fallen into disrepair, the county commission and the Miami Omni Community Redevelopment Agency agreed to help fix it up in 2008, giving the club $3.75 million for repairs. After years of work, the exterior was fixed up but the interior was still in ruins, with architects estimating it would have cost another $8 million to renovate. In 2015, members unanimously approved a 90-year lease with the Heafey Group. Heafey plans to complete the remaining $8 million renovation work, subleasing the first two floors to a restaurant while the third-floor ballroom will be used by the Grand next door; the top two floors will be utilized by the women’s club.

Gallery Below of Miami Women’s Club