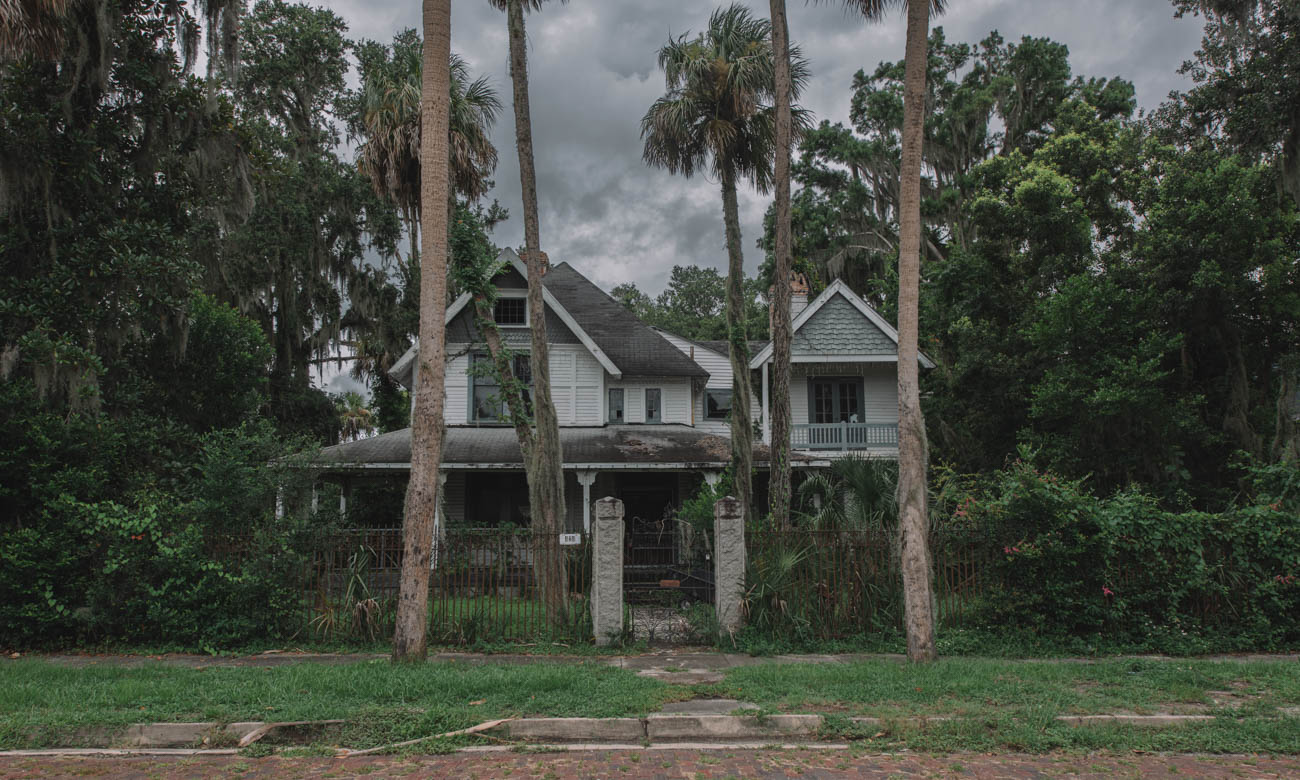 James Ross Mellon was born in Pittsburgh, Pennsylvania on January 14, 1846, son of Judge Thomas Mellon who is known for being the founder of Mellon Bank and patriarch of the wealthy and influential Mellon family. James grew up in the East Liberty neighborhood in Pittsburgh’s East End. He attended Jefferson College in Canonsburg, Pennsylvania where he was a member of Theta Delta Chi fraternity. He graduated from there in 1863 with a Bachelor of Arts degree.

Due to his poor health, his father sent him to Milwaukee, Wisconsin where he worked as a clerk in the law offices of Finches, Lynde, and Miller in Milwaukee, Wisconsin, and Leavenworth, Kansas, where he met his future wife, Rachel Hughey Larimer. Once in good health, his father wrote to James requesting that he return home to join him and his brothers in business. He also asked him to stop at Leavenworth, Kansas on the way to tend to some matters. While at Leavenworth, James met Rachel Hughley Larimer who he would later marry on June 3, 1867.

Wanting to establish himself as a businessman before he got married, James leased the Osceola Coal Works from his father in Pittsburgh. He would soon sell the Osceola Coal Works in 1867 and establish a lumber yard and builders supply business with his eldest brother, Thomas Alexander. Shortly thereafter, James married Rachel and brought her to Pittsburgh. Their son, William Larimer, was born shortly after on June 1, 1868. William would become highly successful in his own right having founded Gulf Oil in 1901. James and Rachel would have four more children together; Rachel, Thomas, Sadie, and Sarah.

In 1873, James and his brother opened a savings bank, the City Deposit Bank & Trust Company, where James was president until his death. Their father founded T. Mellon & Sons’ Bank in 1869 with his other sons, Andrew and Richard; James would later join them in its establishment. In 1899, the Mellons established yet another bank, the Union Trust Company of Pittsburgh, followed by the Union Saving Bank. In 1913, James and his brothers founded the Mellon Institute of Industrial Research in memory of their father who passed away in February 1908.

For a short time in 1870, James and Thomas Mellon managed the East End Bank of T. Mellon and Sons, the company which, under their brother Andrew’s supervision, became one of the region’s largest banks. James also founded the City Deposit Bank, becoming its president in 1898, and helped the family to finance the building of the Ligonier Valley Railroad, completed in 1877. Along with being a successful bank and industrialist, he was a philanthropist like the rest of the Mellon family and deeply invested in his community. He was president of the board of trustees of East Liberty Presbyterian Church. He served as president of Western Pennsylvania Hospital and the Allegheny County Juvenile Court Farm. He also served as a trustee for the Athalia Daly Home for Working Girls.

James, his wife, and their children began traveling to Palatka in 1883 to escape the harsh winters in Pittsburgh, even constructing a home in the city. His wife passed away shortly after arriving home in Pittsburgh on May 7, 1919. James would continue visiting Palatka every winter, contributing his time and money to bettering the city.

He donated land to the city to have a school built which would be known as Mellon High School; it would later be demolished in the 1960s to make way for a parking lot for the courthouse. He also built the Larimer Memorial Library at the cost of $100,000, it was designed by renowned architect Henry John Klutho whose works include the Florida Baptist Building, Hotel James, the Bisbee Building, and the Florida Life Building, among many others. In honor of his wife, a plaque inside the building reads “Erected to the memory of Rachel Hughey Larimer, wife of James Ross Mellon, 1930.” James Ross Mellon died on October 20, 1934, and is buried at the family mausoleum in Pittsburgh alongside his wife and children.

Decline of the Mellon winter retreat

The current owner of the home is the Maria Corporation of Seminole Inc., a company out of Pinellas Park which has owned the property since 1999. It’s unknown who the last occupant was, but the previous occupant was Jack Harvey Massey, founder of Jack Massey Jewelers and Photo Supply in Palatka. He was a United States Army veteran and served honorably in World War II during which he earned the African Middle Eastern Service Medal, the American Theater Service Medal, a Good Conduct Medal, and a Victory Medal.

Despite the influence James Mellon had on the city of Palatka and the remembrance the city portrays in his honor such as naming a street and an elementary school after him, the same cannot be said about his former winter retreat. Time has not been kind to the old house. There are signs of squatters using the house as a shelter with mattresses laid on the bare floor, empty liquor bottles strewn about the property, and used syringes littering the corners. Parts of the walls and ceiling have severe water damage, causing further damage to the interior. The house was listed on Florida Trust for Historic Preservation’s 11 to Save in 2019 due to its neglectful state.