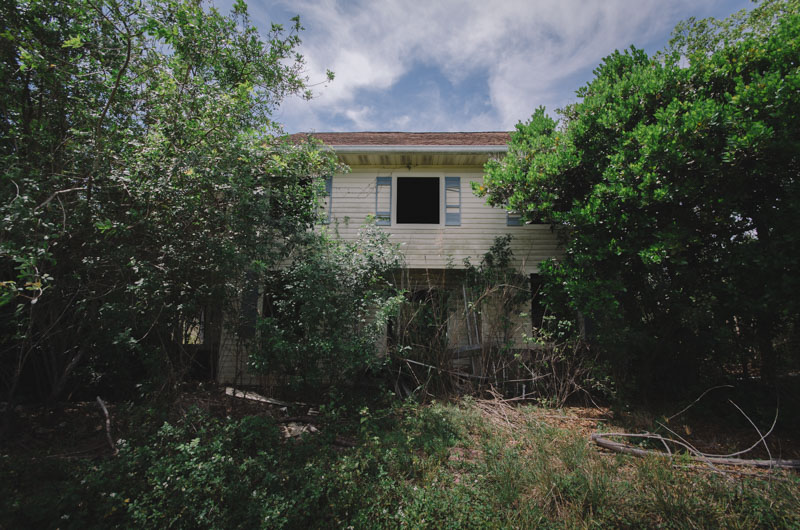 Bob Vila is a home improvement host television host known for This Old House (1979-1989) and Bob Vila’s Home Again (1990-2005) as well as a spokesperson for Sears. Vila was hired as the host of This Old House on WGBH-TV after receiving the “Heritage House of 1978” award by Better Homes and Gardens, for his restoration of a Victorian Italianate house in Newton, Massachusetts and subsequently launching his career. The show followed Vila and his co-host Norm Abram as they renovated houses, mostly older homes of modest size and value, though that changed in later episodes as the show focused on more luxury houses.

While hosting This Old House, Vila didn’t get paid much, receiving only $200 per episode at the start of the series, later increasing to $800 per episode. In the 10-years he hosted the show, the maximum he could have made was around $188,000 in total. For this, he treated the job as a side business for his contracting firm R.J. Vila Inc. In later years, Vila began capitalizing on his name and accepted sponsorships, endorsing different brands and companies on the show, netting him over $500,000 a year. He soon came at odds with WGBH-TV and underwriters of the show, Home Depot, due to his endorsement of a small competitor of theirs called Rickel. WGBH-TV asked Vila to end his work as a spokesperson and when Vila declined, he was fired.

Being fired was probably the best thing to happen to him as he was hired by Sears within a year, and became the primary spokesperson for their hardware business. Vila appeared in commercials promoting the Craftsman tools brand and being a native of Miami, Florida, many of the commercials were filmed in and around this house located in South Florida on the grounds of the former Richmond Naval Air Station. Craftsman was first trademarked in 1927 by Sears and was well-known for being manufactured in the United States and for its unlimited lifetime warranty. His partnership with Sears fell apart in 2006, just around the time that the entire company began falling apart as Sears would no longer be a profitable company by 2010.

Vila continued working as a spokesperson and still appears regularly on the Home Shopping Network promoting is own brand of tools. Between 2010 and 2017, Sears declined from more than 3,500 stores to just 695 stores. Sears began selling their assets such as properties, even selling the Craftsman brand which they owned since 1927 to Stanley Black & Decker. Sears filed for Chapter 11 bankruptcy on October 15, 2018, to rid itself of its $4.2 billion debt, store leases it wanted to get out of and to avoid liquidation, the company is in a freefall as they continue closing stores across the country.