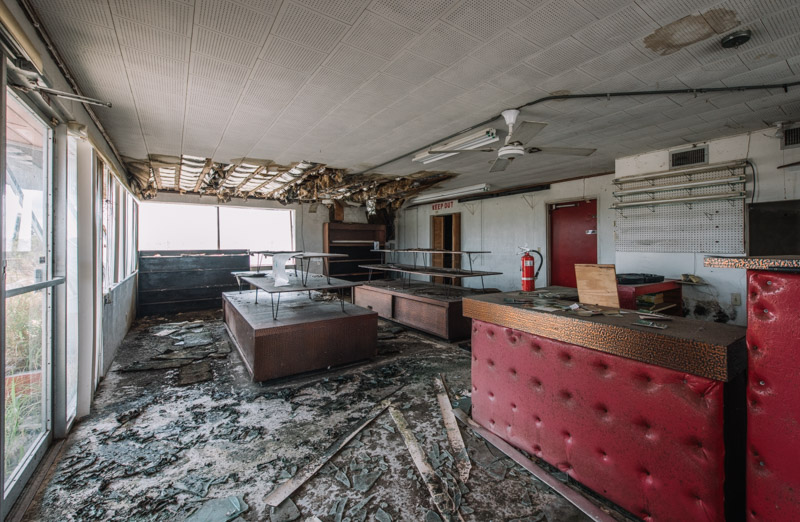 Born in Philadelphia in 1919, Harold “Jake” Emminger came to Florida during World War II as an Air Force captain stationed at MacDill Air Force Base. Upon leaving the military, he decided to remain in Florida and founded Plantation Paradise in 1952, located just south of Lake Placid.

Plantation Paradise, often referred to as Pineapple Plantation, was a fruit stand and gift shop. For over 50 years, locals and tourists were lured by the golden pineapple sign outside the shop to enjoy homemade preserves, frosty pineapple juice, and other delicacies. According to Emminger, pineapple toothpaste, wine, and candy were the biggest sellers among the 200 tourists who stopped in daily.

Business slowed down in the 1980s and was made worse when a freeze severely damaged Emminger’s 15 acres of pineapples, forcing him to import pineapples from Mexico instead. In 1985, he married Virginia McKenna and moved to Parrish, about 80 miles away from Lake Placid. But that didn’t stop him as he commuted to Plantation Paradise to continue his reign as “The Pineapple King”. This was around the same time that the Placid Tower also closed down due to low ticket sales.

He continued working there until his retirement in 2004 at the age of 85. He later passed away in 2008. The fruit stand has sat empty since his retirement with postcards laying strewn about the shop, the backs containing various recipes such as key lime pie and pineapple margarita. The golden pineapple still stands outside along the highway with an osprey has used to build its nest.