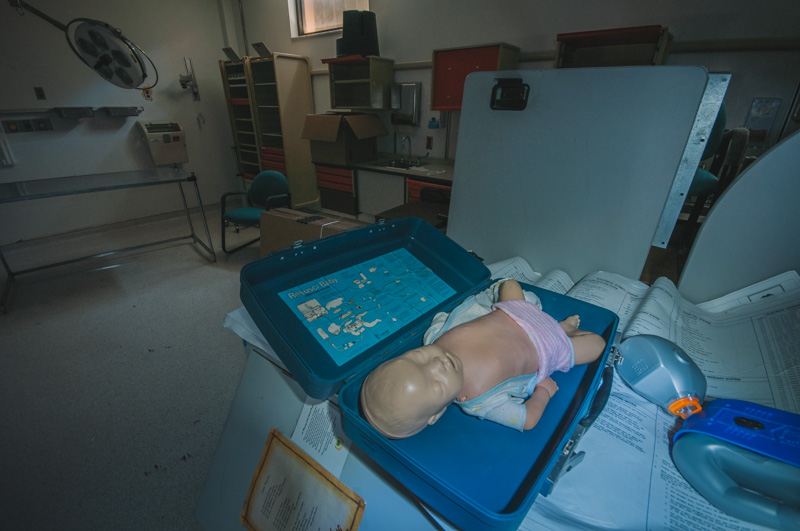 Glades General Hospital is a former hospital located in the city of Belle Glade which cared for the residents and agricultural workers living in this rural part of the state. The main building was originally built in 1965, with an addition to the operating room suite that was built in 1984. Adjacent to the main hospital building is the Memorial Wing built in 1944 and was part of the original hospital. After the construction of the main building, the wing housed the hospital’s administration, doctor’s offices, and storage facilities. A second addition to the hospital was built in 2000 which housed obstetrics.

In 2015, the property was sold again for $1.8 million to Passages Malibu, a drug and alcohol treatment center based out of Malibu, California. They are hoping to renovate the building at an estimated cost of $3 million to $10 million and open it as a rehabilitation center. As of 2020 though, the building remains vacant. The property is under the surveillance of the Palm Beach County Sheriff’s Office who have made a number of arrests at the vacant building in the past few years.