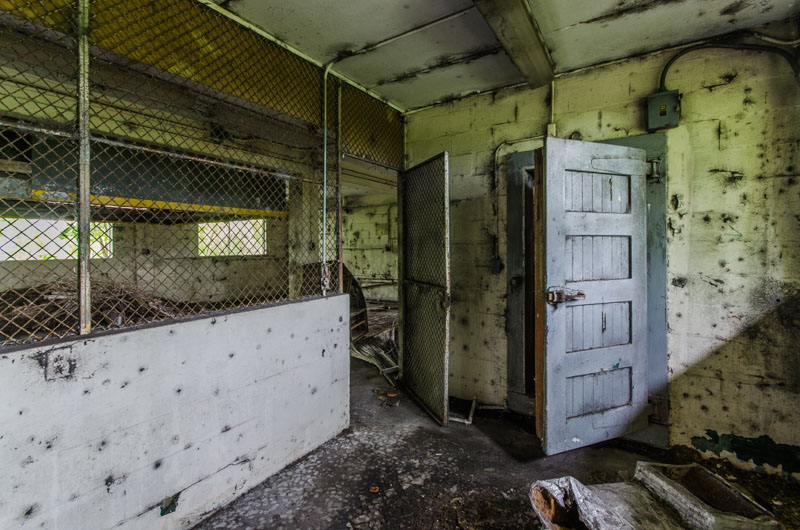 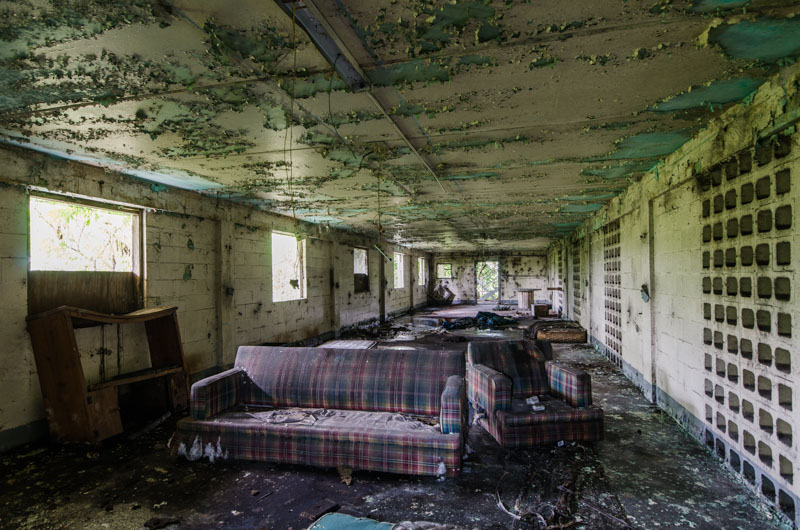 In 1990, Palm Beach County Sheriff Richard P. Wille proposed the plan for a county-run prison farm for drug offenders. Wille promoted the prison farm idea to provide drug treatment to small-time criminals who were flooding the county court and jail system. At the time, 80 percent of the inmates at the Palm Beach County Jail were there for drug-related offenses.

Palm Beach County Jail first opened in 1983 and within a year, it was already experiencing overcrowding and was labeled a “critical problem”. The proposed prison farm which was to be built adjacent to Glades Correctional Institute would hold a maximum of 200 inmates, easing the crowding issues at the County Jail and Stockade.

The drug farm was housed in temporary trailers and was eventually moved to a rebuilt sugarcane workers barracks near Belle Glade in 1992. It wasn’t long before the director of the drug farm, Marcia Grobman resigned. She cited that drug farm employees hired after Gerald Toles left as the sheriff’s director of corrections were more militaristic and lacked empathy for the cocaine addicts who were forced in therapy to confront their emotions.

Toles’ replacement, Col. Steve Lasley, said Grobman hadn’t been in charge since the prison farm moved to the barracks. At that point, Capt. James Wheeler, head of the Belle Glade Jail, took control. Lasley said in a report that “These inmates are incarcerated. I felt the emphasis should be on that.”

The prison farm was eventually moved to a new facility in West Palm Beach where it had an 85% success rate of treating inmates due to its boot camp approach. That facility was later closed in 2010 in an attempt to cut costs during the economic crisis at the time. The old drug farm location in Belle Glade was sold in 2006 and has been abandoned ever since.