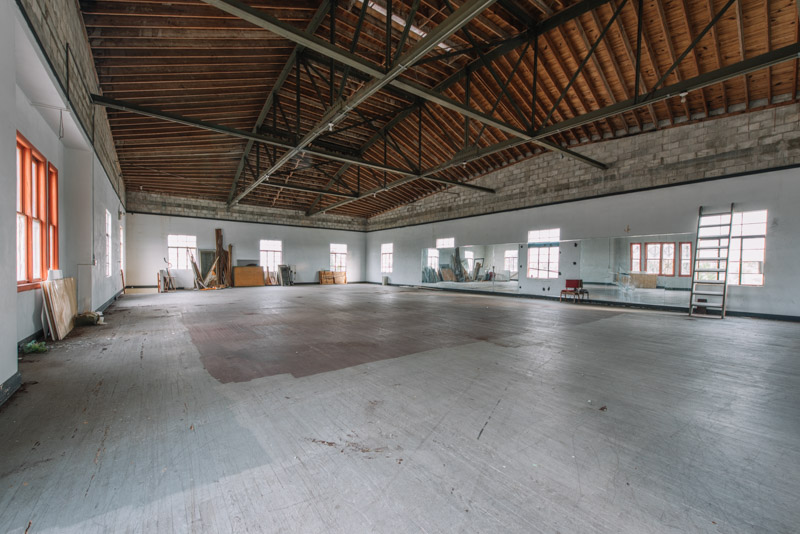 The American Legion is a United States war veterans’ organization established in Paris, France, March 15, 1919, by a thousand officers and men, delegates from all the units of the American Expeditionary Forces. A national charter was granted to it by the U.S. Congress on September 16, 1919; the charter was later amended to those who served federal active duty in the United States Armed Forces since December 7, 1941 and have been honorably discharged, as well as those who are active duty. The Legion has been instrumental in establishing hospitals and other services for World War I veterans. They successfully sponsored the creation of the U.S. Veterans Administration in 1930 and in 1944, played an important role in the enactment of the G.I. Bill of Rights for World War II veterans. Membership today stands at nearly 2 million with more than 13,000 posts worldwide which include France, Mexico, Puerto Rico, and the Philippines.

On May 25, 1921, the Lake Wales American Legion Post 71 was chartered and construction began on a new building in 1948 which was dedicated by the post on January 25, 1949. The post resided in the building until 1975 when they moved to Ninth Street across the railroad tracks from the Masonic Lodge. In the following years, the old American Legion Building would be occupied by a grocery store, a skating rink, and the Department of Motor Vehicles. Sometime in the mid-2000s, it was purchased by Jean Vavrovsky with the intent of opening an antique store but instead, the building remained vacant for years. It wasn’t until 2012 that the American Legion Post 71 returned to its former home, having purchased the building from Vavrovsky.

Hurricane Irma swept through Florida in September 2017, causing widespread damage throughout the state of Florida with an estimated $50 billion in damages making it the costliest hurricane of Florida history, far surpassing Hurricane Andrew. When the American Legion Building was damaged by the storm, insurance didn’t cover many of the necessary repair costs. In 2019, the post moved to the Eagle Ridge Mall where they opened the Area 71 Restaurant. At first, the change of venue was deemed highly successful with the post driving up business by hosting bands, events, motorcycle rallies, bike runs, and work with the homeless coalition. Unfortunately, the post was once again forced to vacate just six months later in June 2019 due to problems with the mall’s air conditioning and sewer system, followed by their refrigerator breaking down causing the post to lose about $1,500 in food. The post has since moved to a large warehouse on Buck Moore Rd.

In November 2018, the old American Legion Building was purchased by Ray Brown who also owns the Dixie Walesbilt Hotel located on the same block. The building is planned to be used as part of the hotel in some capacity.