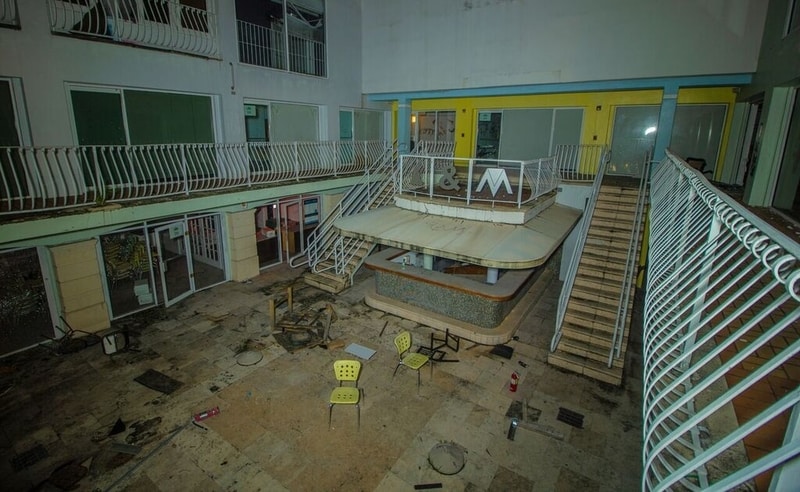 The Academy of Arts and Minds was the first performing-arts charter school in the Miami-Dade County school district. Housed in a former shopping mall, it was founded in 2003 by Manuel Alonso-Poch, a real-estate lawyer. It was noted in a Miami Herald article in 2011 that Alonso-Pach was not only its founder, but also the school’s landlord, its spokesman, its food-service provider, its most generous donor, and also its financial manager.

In 2010 and 2011 the State of Florida gave the school an “A” grade. Enrollment had increased to 450 students, but a lack of resources and a high staff turnover were noted. The school found itself in the middle of some controversy when it was discovered that the school was charging students to attend basic classes which is illegal. Several parents had also written letters to the school district to examine Alonso-Pach’s many ties which they believed was a conflict of interest. Furthermore, parents sought to replace the school’s governing board which included Alonso-Pach’s cousin and faceless, unnamed board member who lived in Peru.

The school’s grade had declined to a “C” by 2013. To remedy this, the school contracted with S.M.A.R.T. Management, an education management company, hired Antonietta DiGirolamo as principal, and upgraded educational technology. Things seemed to have improved since in 2014, US News & World Report ranked BAAM 32nd in Florida.

The school declined again in quality with many students and parents complaining about the lack of textbooks, the lack of teachers, the amount of bullying, the terrible lunch, and the nonexistent clubs that the school advertised. In the 2016-2017 school year, students achieved proficiency in Reading/Language Arts of 40-44%, which was lower of the state’s average of 54%. Students also achieved a proficiency in Math of 28%, far lower than the state average of 57%.

The school was finally shut down in 2018 after many years of full of controversy. Now empty, the building has been vandalized over the past year. There are no current plans for the building.

Gallery Below of Academy of Arts & Minds