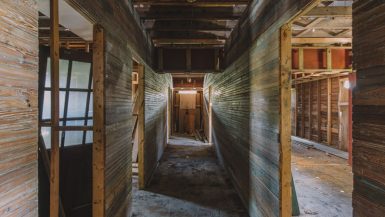 Anderson’s Corner, c. 1911 Standing at the corner SW 157 Ave and SW 232nd Street for over a hundred years, the wood-framed structure known as Anderson’s Corner was built William “Popp”... 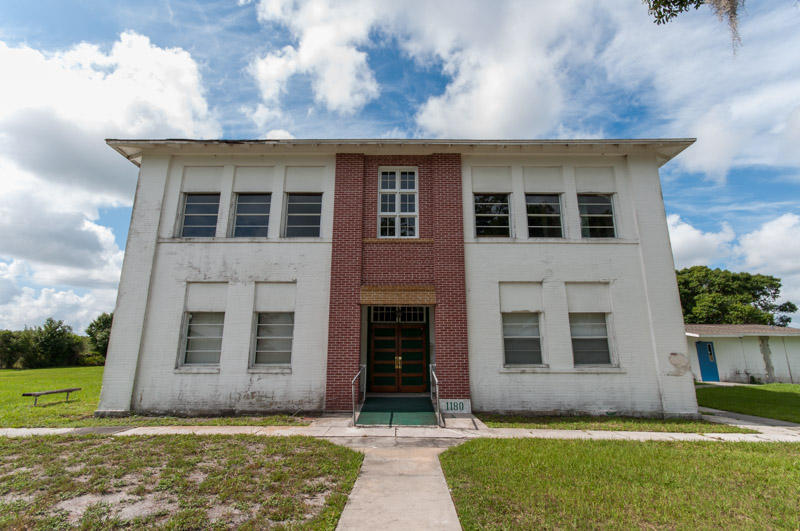 Kenansville is a small community located just 12 miles north of Yeehaw Junction and 27 miles south of St. Cloud. It was given the name Kenansville after Mary Lily Kenan Flagler, the wife of Henry... 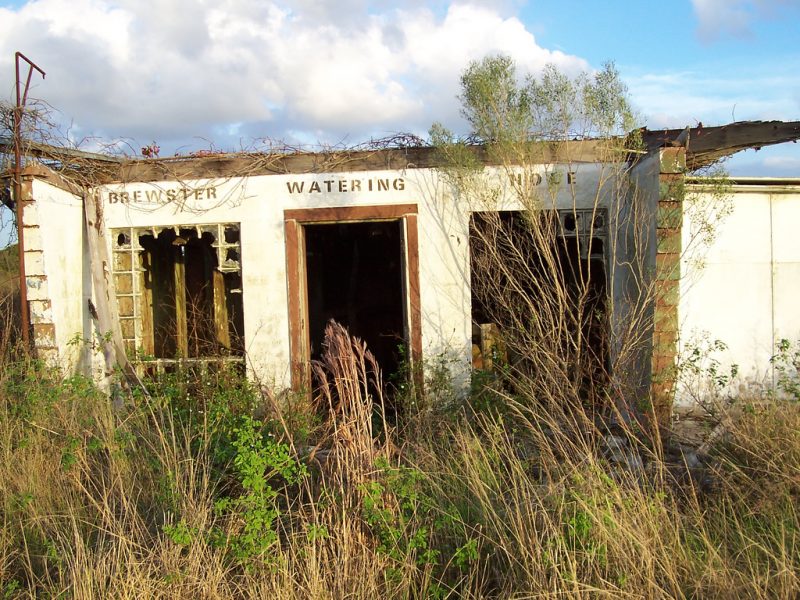 The Town of Brewster

Photo Credit: Florida Photographic Collection, 1920s – The Brewster power plant The town of Brewster was founded in 1910 to accommodate the workers at the time who spent the day working at the... 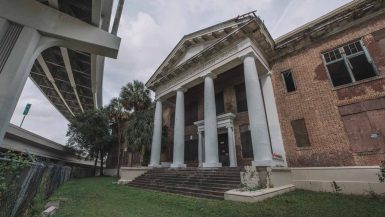 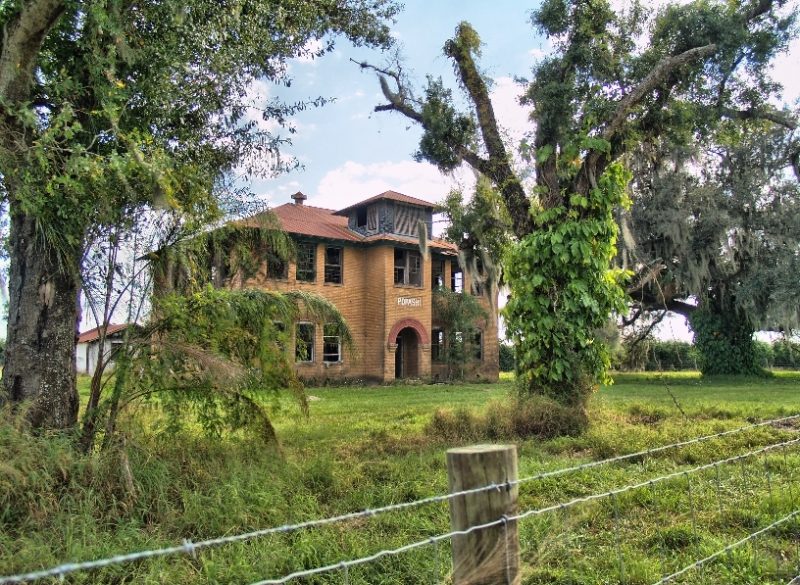 A view of the school during its operation; circa 1925. The town of Popash began in the 1850s, establishing a post office in 1879 and the New Hope Baptist Church soon after. The town got its name from... 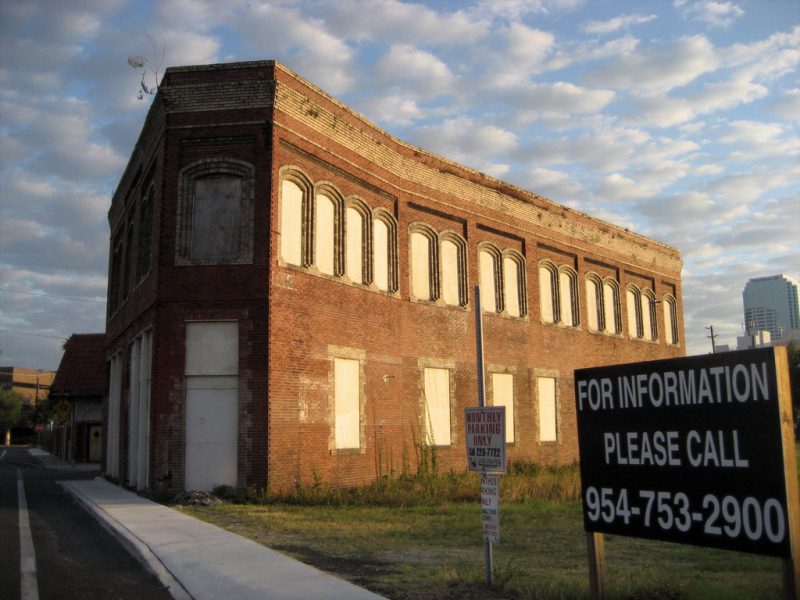 The Depot Union Hotel was for sale for years but never attracted any buyers to try and restore it, 2008. Photo by Bill Rogers The Union Hotel and Cafe, better known as the Old Union Depot Hotel... 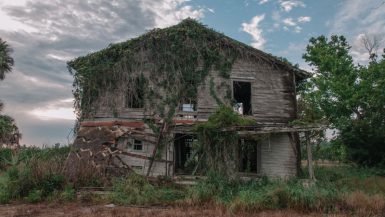 A roadside fruit stand along US 441 In 1914, a train station was established at this location, north of Fort Drum along the Kissimmee Valley Extension of the Florida East Coast Railroad and several... 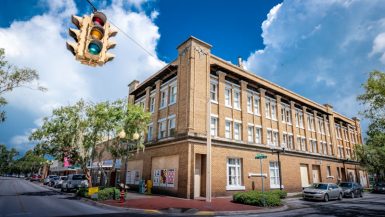 Hotel James, 1938. Courtesy of the State Library and Archives of Florida. The Hotel James, alternatively the James Hotel, is a historic hotel located in the city of Palatka currently undergoing...