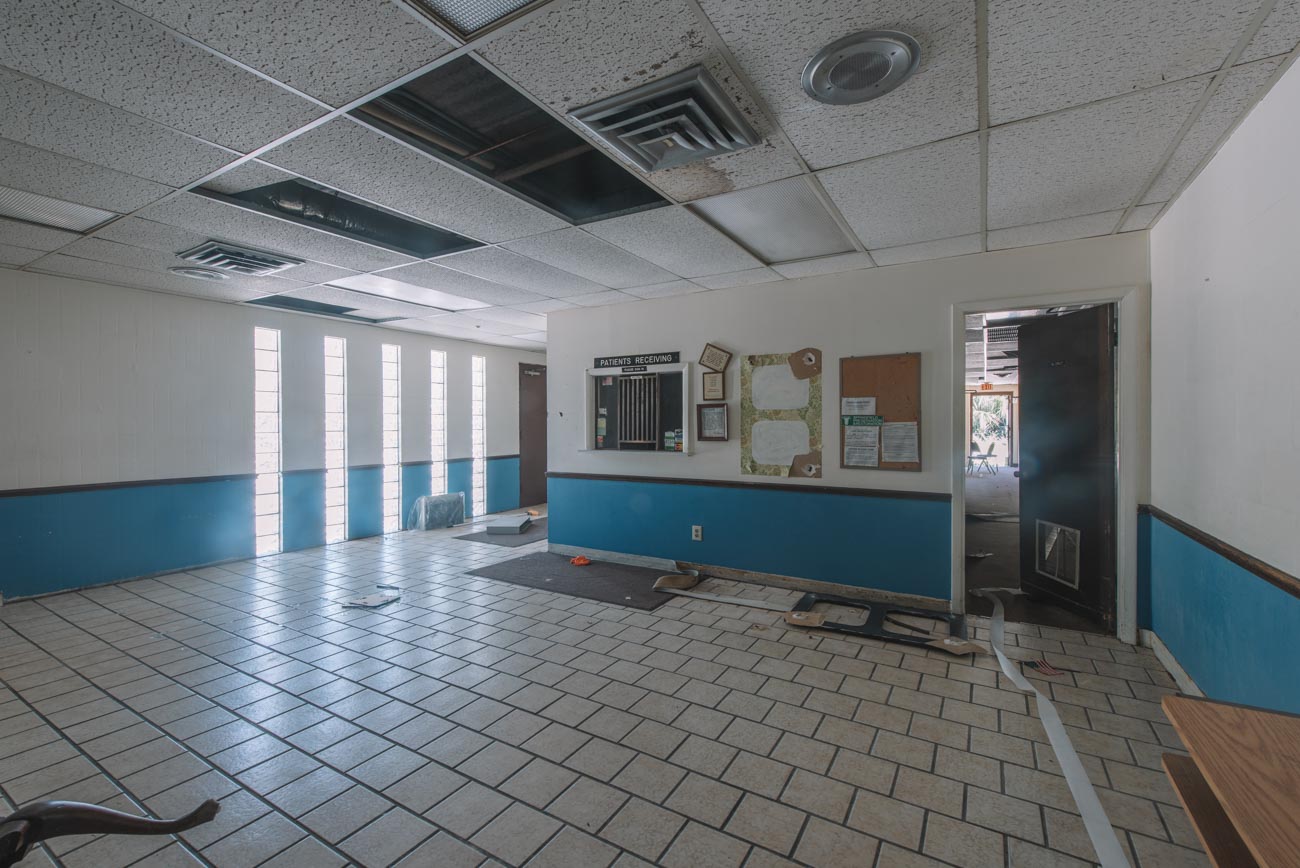 The West Third Dental Care Center in Jacksonville was a dental clinic situated just north of Henry J. Klutho Park, between the Horace Drew Mansion and the former Jacksonville Jewish Center. The building was built in 1969 and was previously owned by Dr. William M. Fleischmann. The practice dates back to 1979 when Fleischmann joined Drs. Lewis J. Marchand and Dewayne M. Brown in Tampa. Marchand received his B.S. in 1940 from the University of Florida and his M.S. there two years later. A biologist, he wrote the only known paper about saber crabs in the Hillsborough River. In 1949, he received his D.D.S. degree at Northwestern University and interned in oral surgery at the Louisville General Hospital in Kentucky from 1950 to 1951.

By 1987, Brown and Fleischmann had left the practice to form their own in Jacksonville; the West Third Dental Care Center. Brown retired in 1997 and passed on complete ownership of the practice over to Fleischmann. Brown died on September 25, 2014. He was born in Gross Point Farms, Michigan, on September 17, 1932, and graduated from De La Salle Collegiate High School and the University of Detroit Dental School.

Real estate investment and development firm GNP Development purchased 2.12 acres in January 2016 through Fore Independent #15 Skyscraper Holding LLC and Springfield Lofts LLC. The acreage contains the West Third Dental Care Center building and the neighboring Jewish Center, the latter being listed on the National Register of Historic Places as a contributing structure to the Springfield Historic District. The developer’s plan for the property consists of renovating the former Jewish Center, demolishing the old dental clinic, and constructing two new buildings. Once completed, the project will include 78 residential units and 8,000 square feet of commercial office space.

On the evening of March 17, 2022, the former West Third Dental Care Center suffered significant damage from a fire. The property has a history of arson as the former Jewish Center was set ablaze on April 25, 2011, resulting in the total destruction of the building’s main sanctuary.