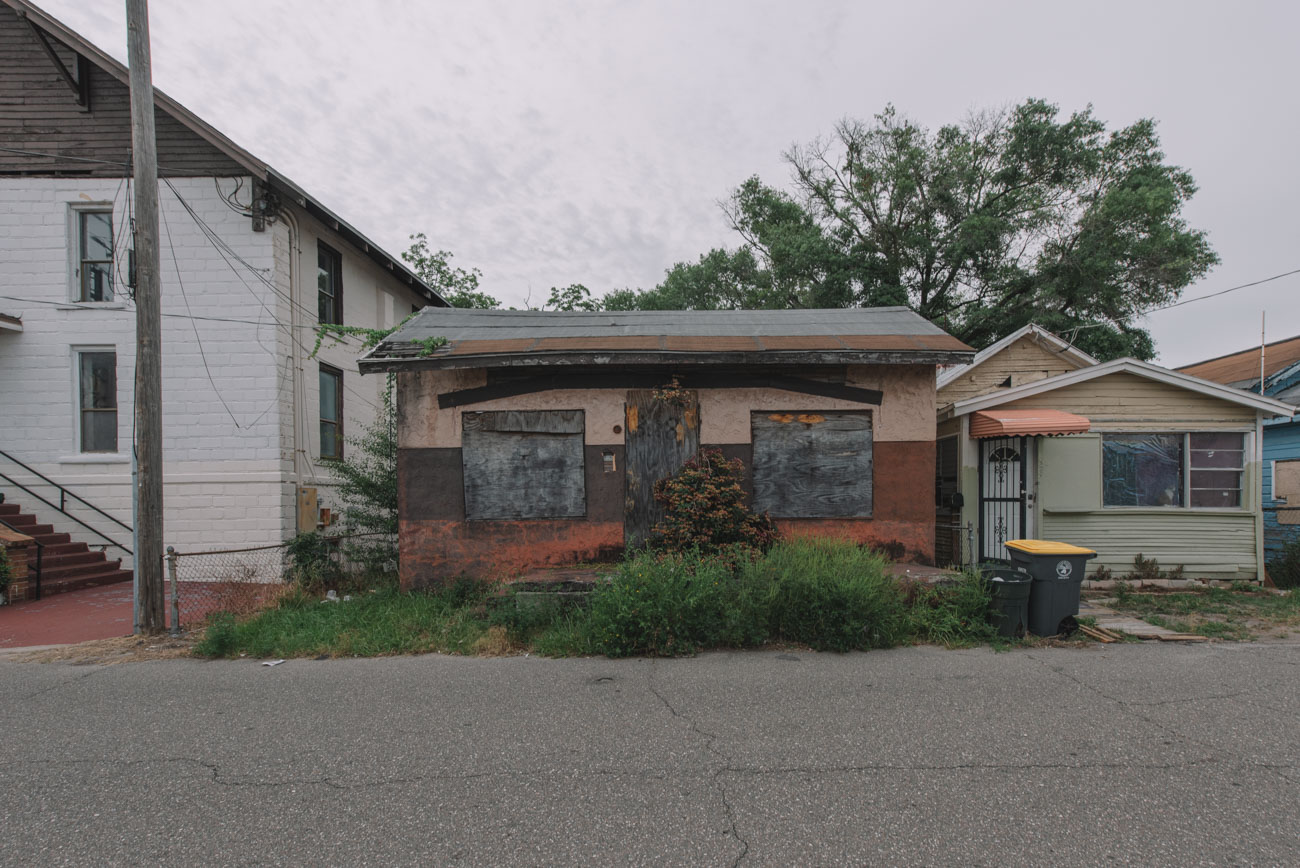 Located in the historic neighborhood of Brooklyn, this home was once home to one of the many Buffalo Soldiers that settled in the area following the Civil War. Back in February 1864, the United States sent troops down to Florida, including three black regiments, to sever Confederate supply routes and recruit black soldiers. Brigadier General Truman Seymour landed troops at Jacksonville, in an area already seized by the Union in March 1862. Seymour’s forces then made several raids in the area, seizing several Confederate camps, capturing small bands of troops and artillery pieces, and liberating slaves, all the while meeting very little resistance.

Despite being under orders to not advance deep into the state, Seymour led his troops towards Tallahassee, assuming that he would face only the small Florida militia. They were confronted by Confederate troops near Ocean Pond in Olustee where the Union forces were defeated and retreated back to Jacksonville. The United States 54th Massachusetts Volunteer Infantry Regiment and the 35th United States Colored Troops, both composed of black soldiers, were able to repulse Confederate Troops from advancing into the city and possibly prevented the destruction of the Union forces.

Following the war, ex-Confederate soldier Miles Prices purchased a large plot of land just west of the city, had it platted into lots, and sold them to former slaves and soldiers of the United States Colored Troops, later known as Buffalo Soldiers. This area would later be known as Brooklyn and by the 1880s, it held a population of 1,000 and a few hundred homes and mansions. In 1887, Brooklyn and several other suburbs were annexed by Jacksonville.

By the 1950s, the neighborhood had nearly 6,000 residents. The neighborhood remained primarily residential, but it eventually developed into a commercial and industrial area due to the increasing use of the railway. Construction of the Fuller Warren Bridge cut off the historically black neighborhood, pushing many of the residents out. This slowly led to the decline of the neighborhood, leaving many of the remaining structures in disrepair such as the Mt. Calvary Baptist Church. The oldest house in Brooklyn, the Buffalo Soldier’s House was thought to have been built during the Reconstruction era and once owned by a former Buffalo Soldier, though its first owner was never documented.

The people of the Gullah Geechee community are direct descendants of formerly enslaved people and have lobbied for a park commemorating the area’s history. Saundra Morene, President of the Jacksonville Gullah Geechee Nation Community Development Corporation has been unsuccessful in getting the Brooklyn neighborhood designated an African American historic district due to not enough interest in the idea among the current residents. She still plans on working on getting the structures there, such as the Buffalo Soldier’s House, officially documented and preserved. You can read about the Buffalo Soldier’s House and many other abandoned places in my books, Abandoned Jacksonville: Remnants of the River City and Abandoned Jacksonville: Ruins of the First Coast.

Gallery Below of The Buffalo Soldier’s House