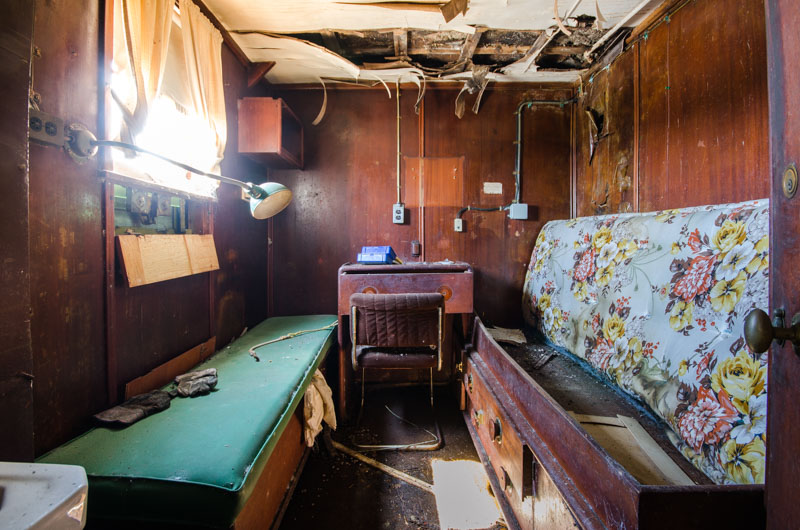 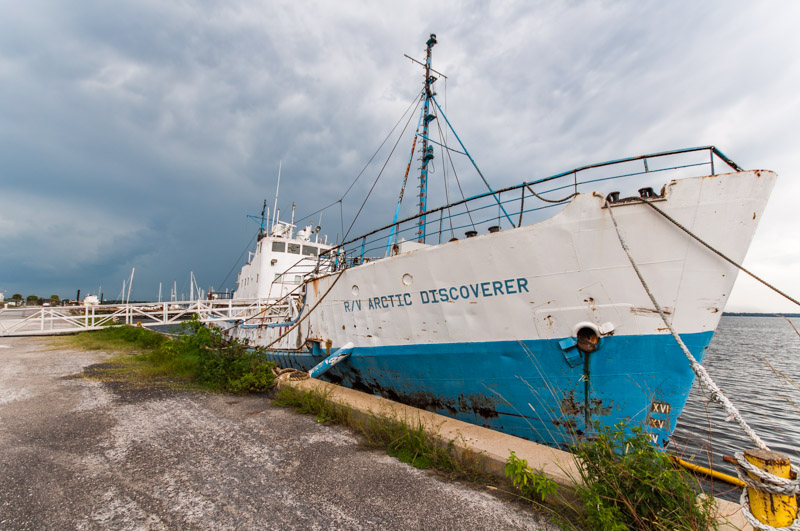 In 1857, the S.S. Central America aka “The Ship of Gold”, a 280-foot steam ship carrying 21 tons of gold and with over 550 passengers was bound for New York. Back then, weather forecasting wasn’t very scientific. Little was known about hurricanes and predicting if the breeze coming through would subside or turn into a storm.

On September 9, a breeze began kicking up swells. There was no alarm since even if a storm was coming, the ship was large and well-equipped for one. As hours passed, the wind intensified and by the following day, the ship was in a middle of a hurricane. The ship remained watertight and operational until on September 11, when it began to take on water through the drive shaft and broken or open lights.

The following day, The Marine, a vessel with 10 crew members and it’s captain appeared over the horizon and began rescue efforts. 153 lives were saved but in the end, the S.S. Central America sank off the coast of South Carolina along with about 450 people and the 21 tons of gold. This loss contributed to the Panic of 1857.

In 1983, Tommy G. Thompson organized an expedition to find the ship and promised his investors a big payday if the mission succeeded. Five years later on September 11, 1988, with the use of an old Canadian icebreaker dubbed “The Arctic Discoverer”, it was announced that the shipwreck had been found… but the big payday never came.

It was reported that Tommy sold some bars and coins for $52 million but his investors nor his crew have seen any of it. Even though multiple books have been written about the expedition, the amount of gold recovered is unknown but it’s estimated to be about $150 million worth. U.S. Marshals are attempting to track down Tommy for refusing to pay investors and his crew and to find the whereabouts of 500 gold coins from shipwreck which are known to exist.

As for the ship, U.S. Marshals auctioned it off on May 11, 2013 and sold it for $50,000. Salvaging crews have found documents, ship logs, photographs, and other artifacts on board. The company has begun selling items on ebay including the ship’s bell, speaking tube and navigational lights and will continue to dismantle the ship and selling the parts.