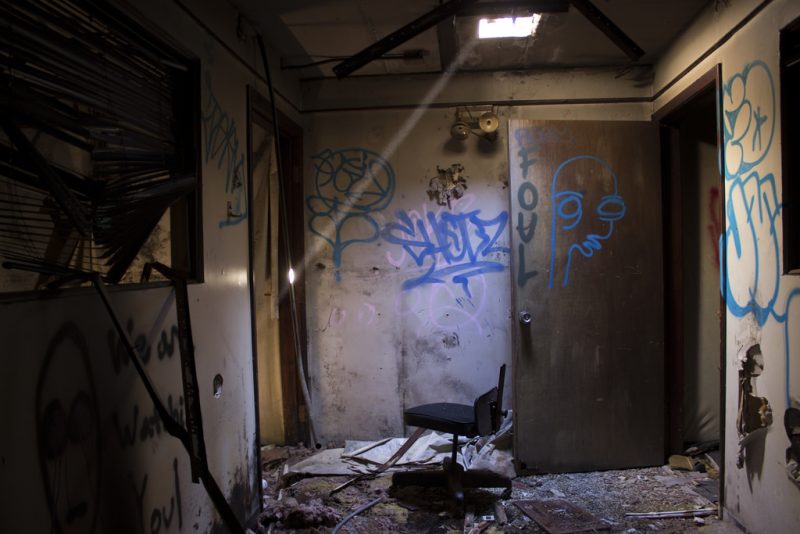 Southeastern Academy of Travel and Tourism

The Southeastern Academy of Travel and Tourism was originally opened in Orlando, offering two-year associate’s degree programs in business, computer, and other professional fields. It was only temporary as their primary location was being renovated. In 1976, they moved into their new building situated on 31-acres of land, a converted Ramada Inn built in the late-1960s located just off the Florida Turnpike.

The school operated until May 31, 2001, when the school was forced to close down due to financial issues. At the time of its closing, the school had 235 students attending, with many students claiming that the school still owed them tuition reimbursements. Students received copies of their transcripts and financial aid records as well as receiving full credit for courses they were currently attending. Other students received their diplomas if they were to graduate after the quarter.

The financial issues the school had stem back to a court hearing, which found them guilty of not filing a closeout audit and not properly accounting federal funds for the 1999-2000 and 2000-2001 award years. The judge ordered that Southern College and Southeastern Academy repay to the United States Department of Education the sum of $5,555,682.46 and $5,069,550.00, respectively; in other words, a sum of money the school didn’t have.

In November 2002, Positive Directions Alliance, a non-profit organization that provided housing, counseling, and job training to homeless and other deprived individuals, began operating at the former school. Six months later, it’s residents were forced to vacate the premises after electricity to the property was cut off due to an outstanding fee of $26,000 to the Kissimmee Utility Authority. At this time, the property was still in the hands of Southeastern Academy, with the possibility that the building was leased out to Positive Directions Alliance.

Southeastern Academy declared bankruptcy and the property was acquired by Super Stop Petroleum Inc. in 2003. Around 2004, Super Stop Petroleum leased the property out to the Kissimmee Christian Academy(KCA). Late that same year, the KCA filed a lawsuit against Super Stop Petroleum, claiming they were harassed off the property by having their electricity, water, and sewer services cut off and then sent an erroneous bill against the provisions of its lease. Though remnants of a church organization could be found at the abandoned school, it’s history goes deep into conspiracy at this point.

Pastor Lee Wasson, who runs the KCA, believes it is so Super Stop can establish it’s own organization, Universal Heritage Foundation(UHF), a group known for its hate speech against Christians and Jews. He also said that the UHF invited speakers to its mosque, describing suicide bombers as “martyrs”, and call for the imposition of Sharia law in the U.S. He also claims that the UHF has been in charge of other mosques and schools that have been under investigation or have had arrests and raids.

According to this site, the Universal Heritage Foundation is run by Zulfiqar Ali Shah, a person with a long history of managing extremist Muslim organizations. Shah has had many dealings with Mohammed Javed Qureshi, who runs Super Stop Petroleum. It is also worthy to note that Super Stop is only one of 160 companies registered to Qureshi. Again, there are remnants of Islamic literature found at the former school, which provide some proof that a Muslim organization occupied the building for a while, but the rest is up to debate.

The building sat vacant for years and it would be around 2008 when the vandalism on the property would begin. Though a fence was erected around the property, officials and neighbors seem to not pay attention to who comes and goes off the property. Chunks of the walls and ceiling litter the floor, the landscape is terribly overgrown, and the graffiti on the walls is what you’d expect from kids. Much of the building has been on fire at some point, including the main lobby and many of the dorm rooms. In October 2009, a storage building located behind the school contained textbooks, school materials, and even a truck was set ablaze. Even though the property is currently on the market for $2.5 million, vandalism there remained an issue. The school was eventually demolished in 2014.