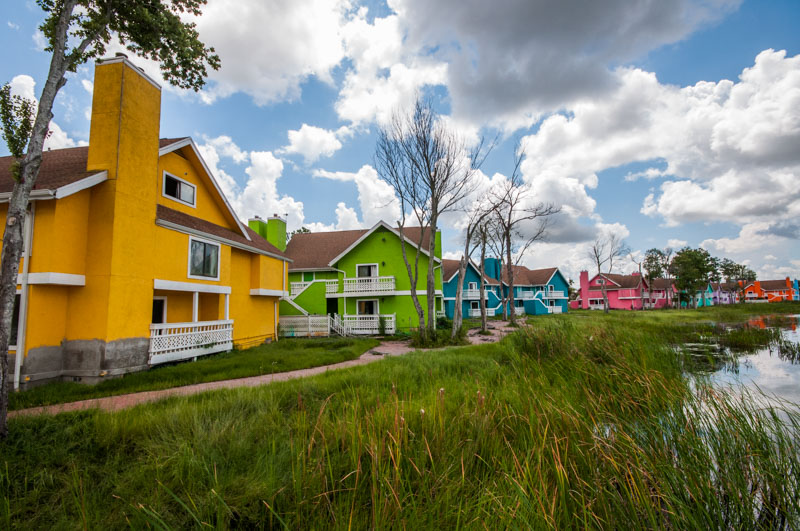 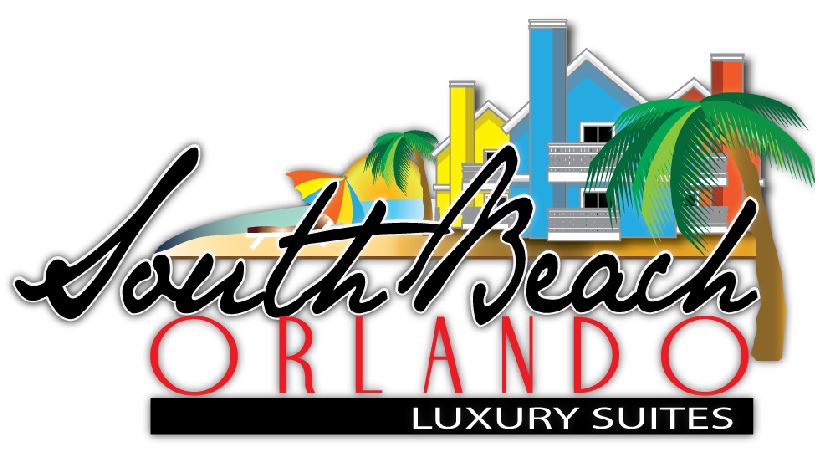 Opening on July 4, 2008, South Beach Orlando featured 144 suites which can be rented out a months at a time at a “reasonable” rate. Within months, it received many poor and rather odd reviews on multiple websites. The following is a review from a guest there:

mrmadUK on tripadvisor.com,
“we travelled with our 2 young children and we were due to stay from the 2nd april until the 10th april 2009, but we checked out after 1 night as the room was just horrible. it was very dated, i ended up scratching myself all night and it was very damp ! not good at all especially with 2 young children in tow.

we paid for the 8 nights upon check in using our debit card, however, upon checking out we did receive a refund for the remaining nights. However, whilst enjoying our stay in new york we noticed our bank balance was less than it should be which were very puzzled about. once we arrived home we checked with our bank, and to our shock we had discovered that they had taken a further £583.14 from our account !

despite an assurance from their public relations manager yvette hart-metzger on the 27th may to say that she had received my email and that she would ask the accounts department to look into my query we are still waiting !!

THIS IS JUST NOT GOOD ENOUGH, so we tried calling an emailing but the number on our original invoice is no longer in service and the number advertised on their website actually gets you through to the local pizza hut, and their email address now comes up as invalid.”

According to former employees, the establishment was forced to closed down in June 2009 after the electricity and water were cut off due to unpaid bills. The owner, Ravi Roopnarine, had an outstanding balance of about $47,150 and had broken about a dozen payment arrangements. Additionally, the owner had faced liens in 2008 by three companies – Total Enviro Services Inc., Fence Outlet Inc., and HD Supply Inc. – for unpaid bills totaling $17,5000.

In July 2009, the owner tried filing for Chapter 11 bankruptcy reorganization to stave of a foreclosure by New-Jersey based lender Kennedy Funding Inc., but the case was dismissed in September 2009 when he failed to attain legal counsel. That was followed up by a voluntary Chapter 7 liquidation petition in November, but that was also dismissed when he failed to file the necessary documents within the allotted time. Attempts to reach Roopnarine to file an emergency Chapter 7 petition to stop a foreclosure sale were unsuccessful.

According to former employees and guests, the FBI came in looking for the owner, Ravi Roopnarine, but he could not be found. Ravi as well as his lover, Kamal Seecharan, are said to be involved in the embezzlement of over $1.5 million from a First Horizon Bank and is also thought to be connected to other cons and scams in Canada and New York. His last known whereabouts were in Trinidad and Tobagos. 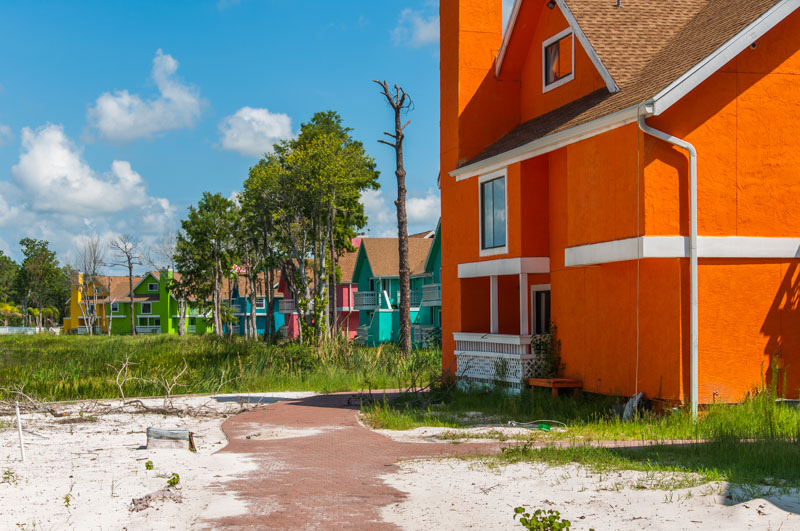 Esperance Riley on merchantcircle.com,
“HELLO TO ALL OUT THERE!!! I WAS A WORKER THERE APRIL UNTIL SEPTEMBER OF 2008. IM STILL OWED MONEY I KNOW I WILL NEVER EVER SEE. RAVI KEPT PROMISING MONEY MY PAY CHECK AND I HEL OUT AS LONG AS I COULD THEN I LEFT I HAD A FAMILY TO TAKE CARE WHICH WE ARE NOT TOGETHER DO TO LACK OF FUNDS I KNOW IN MY HEART I TRIED EVERYTHING TO GET THIS RESORT RUNNING BUT WAS NOT GOOD ENOUGH . SO I HOPE THE FBI REALLY GETS THIS GUY!! I STILL THE FBI CONTACT WHO I SPOKE WITH PERSONALLY ON THIS MATTER. HOPING AND PRAYING FOR MY [SEVEN] THOUSAND PLUS DOLLARS OWED TO ME”

The property was repossessed in 2010 by Kennedy Funding and contracted Commercial Building Consultants, a third-party property manager, to secure the hotel but by then, the damage had been done. During it’s closure, the property had been neglected by the former owner and faced up to $5 million in damages after vandals took appliances, destroyed doors and ripped apart air-conditioning units to get to the copper wiring. Kennedy Funding planned to repair the broken doors and windows, and then either selling the property as-is or investing in renovations.

As of 2013, the property has been further neglected as vandals have ripped out pipes and graffiti covers the walls.