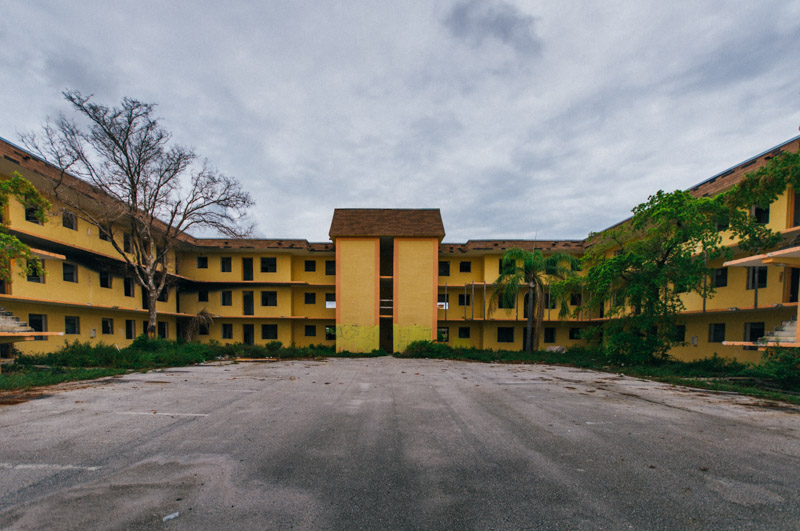 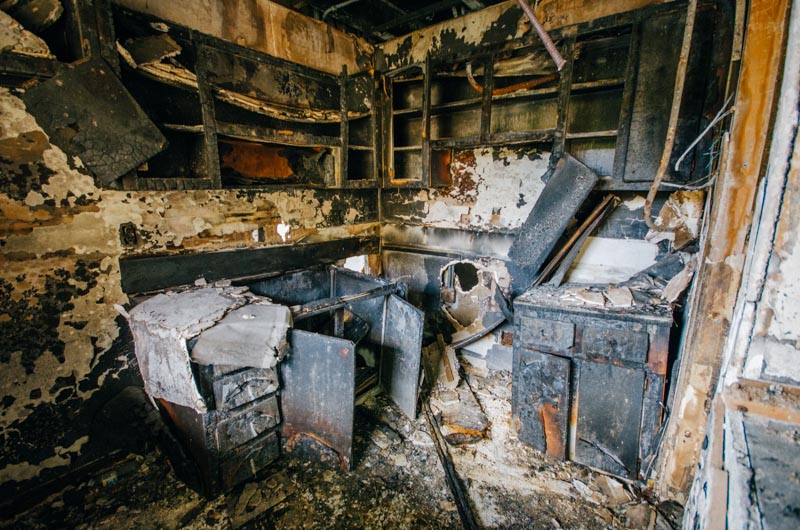 Once a low-income housing complex built in the 1960s, it became the subject of a decade long court battle for ownership of the property.

In 2005, 206 mainly elderly investors pitched in $25,000, $50,000 or $100,000 worth of life savings to a real estate syndicator who loaned $16 million to a condo developer to build Sail Club Clear Lake in place of the low-income apartment complex. The Sail Club was to include 590 residences comprised of high-rise condominiums, townhouses, and lofts.

Just a few months later, the economy collapsed in the Great Recession. Though they had pre-sold 110 condos, it wasn’t enough to qualify for a construction loan so deposits were returned to the buyers. The demolition of the original low-income apartments was put on hold.

The syndicator to whom the developer owed roughly $16 million, USA Commercial Mortgage Co., filed for Chapter 11 bankruptcy in 2006, following a Securities and Exchange Commission investigation of how the lender and its affiliates financed construction projects. The bankruptcy filing left the investors with no West Palm Beach project and a protracted court battle to gain control of the property.

Finally in 2015, the investors regained control of the property after a 10-year battle in bankruptcy court.

In December 2015, the city’s most prolific land-buyer and developer Jeff Greene, bought the 11-acre site for $12.5 million with plans to building condominiums on the property. Demolition of the old low-income housing buildings began in February 2016.