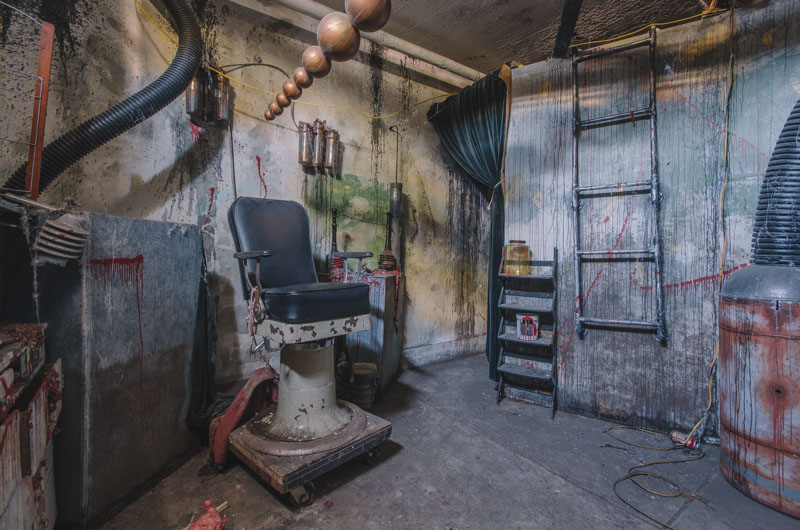 The old Henegar High School building was built in 1919 and the first high school graduating class graduated on May 21, 1921, with 13 students. At that time, there were no paved streets, two street lights, three churches, a few houses, and one or two general stores in Melbourne.

With the tremendous amount of new residents during the land boom, the school was overflowing with new students and six shacks were built to care for the surplus students. At the cost of $200,000, the Melbourne High School was constructed in 1925 just next door to the Henegar school building. It was built by the W. T. Hadlow Company of Jacksonville and W. M. Cristen, who designed many of Melbourne’s most important historic buildings and served as architect of Melbourne High School. This still proved insufficient so a third building was constructed on the west side of the Henegar school building. This would be referred to as the Melbourne School Complex.

During this time, there was a proposal to tear down the old Melbourne High School, but it was discovered that the walls were 13 inches thick, so it was left standing and maintained. The west building was demolished in 1980 to make room for Trinity Towers South; an apartment complex.

In 1983 a small group of local residents acted and formed a non-profit corporation, the Brevard Regional Arts Group (BRAG), and went to work to restore the two remaining buildings. In 1984, BRAG was deeded the buildings by the Brevard County School System and was able to raise $2.5 million in cash from the community to begin the task of restoring the main building.

In 1991, the Henegar Center for the Arts opened, but the Melbourne High School building remained empty. Over the years, there have been various plans to restore the building, including creating a cabaret theater and art gallery, founding a museum, and selling the property to the Florida Institute of Technology. But asbestos removal and retrofitting of the building to be compliant with the Americans with Disabilities Act proved costly for any company or organization interested in the building. It was used as storage and the basement was used as a haunted house during Halloween in later years.

On March 10, 2015, the Brevard School Board approved a plan to dissolve a “reverter clause” which dates back to 1976, which states that the property must be used for public use or else the school district will take it back. The agreement would make way for the demolition of the old high school where a developer plans to build a $10 million apartment complex which includes 130 apartments and commercial space on the ground floor.

The Brevard Regional Arts Group plans to sell the site to Zimmerman Development for $900,000. As part of the agreement, Brevard Public Schools will receive $350,000 after the transaction which will go directly into their budget, Zimmerman said. A group of residents and former students staged protests to hopefully stop the impending demolition of the school. The building was also listed as one of the Florida Trust for Historic Preservation’s most endangered sites in 2015. Despite this, demolition stayed on track; Zimmerman commented that the deal had been in the works for over two years. The demolition of the building began on October 16, 2015.