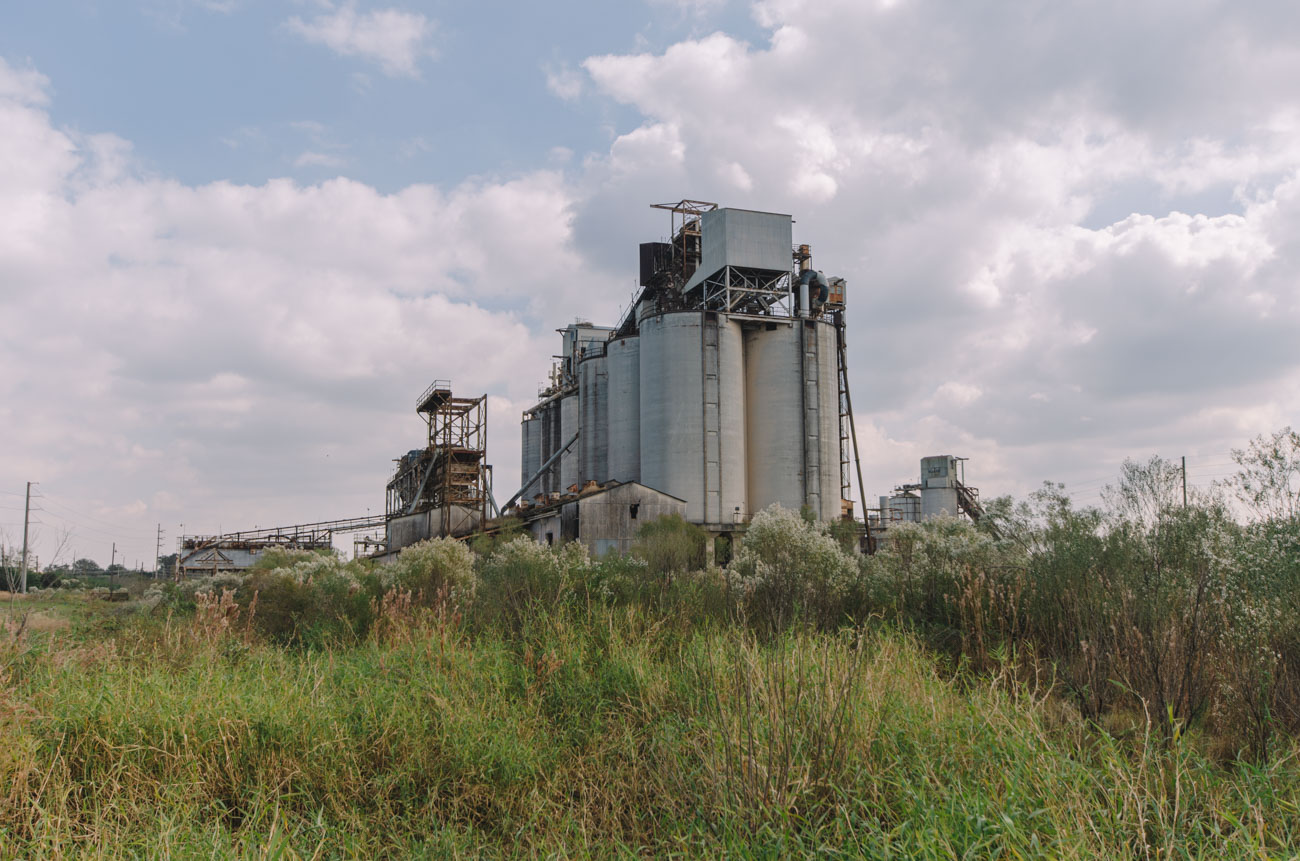 A Brief History of Phosphate Mining in Florida

Noralyn Mine is a phosphate mine located in the Bone Vallery region of Florida. The Hawthorn Foundation is a layer of clay and limestone deposited millions of years ago when the coast of Florida was located near Lake Wales is now, about 60 miles inland from where the coast is now. Phosphate began to form on top of it when dissolved phosphate solidified and combined with the remains of sea life. Geologists dubbed this fossil bed Bone Valley. Today it is mostly known for having the largest phosphate deposits in the United States.

In 1881, Captain Francis LeBaron of the United States Army Corps of Engineers stumbled onto the large phosphate deposits while surveying the land around the Peace River. It wasn’t until 1886 when he dug some test pits and sent samples to a lab for analysis and found high-quality bone phosphate of lime. He tried to interest investors in New York, Boston, and Philadelphia, but none would invest in the project. He finally gave up and left the United States.

Colonel T. S. Moorhead of Pennsylvania, learned about the deposits from LeBaron and traveled to Arcadia, Florida, and formed the Arcadia Phosphate Company. After the first shipment of phosphate went through Atlanta, Georgia, Colonel G.W. Scott who owned the G.W. Scott Manufacturing Co. formed the Desoto Phosphate Co. in Zolfo, Florida. The Peace River Phosphate Company was formed in January 1887 in Arcadia by M.M. Knudson of New York.

From then on, the phosphate industry in Florida grew, with many companies jumping on board the growing industry. One such company was the International Minerals and Chemical Corporation, or IMC Global, which had multiple facilities in Florida and Louisiana. One such facility was the Noralyn mine and processing plant, built in the 1950s near Bartow.

In July 1997, IMC closed down its Phosphoria mine and idled its Noralyn and Clear Springs mines for seven months. The following year, it was announced that the Noralyn, Payne Creek, and Clear Springs mines along with other mines in Louisiana, would be shut down permanently. Steven J. Demetriou, President of IMC Phosphates, stated “These shutdowns represent IMC’s aggressive actions in the face of deteriorating supply/demand balance in the world market for phosphate fertilizers. We have significantly reduced our total P2O5 output in Louisiana to less than two-thirds of annual capacity and taken similar measures at our Florida operations.”

In January 2004, Cargill Inc. announced a definitive agreement to merge its crop nutrition division with IMC Global to form The Mosaic Company. Mosaic is the largest producer of finished phosphate products with all their phosphate mines located within Bone Valley which they exclusively mine. After sitting empty for over 15 years, the remains of the Noralyn phosphate mine and processing plant were demolished via implosion.