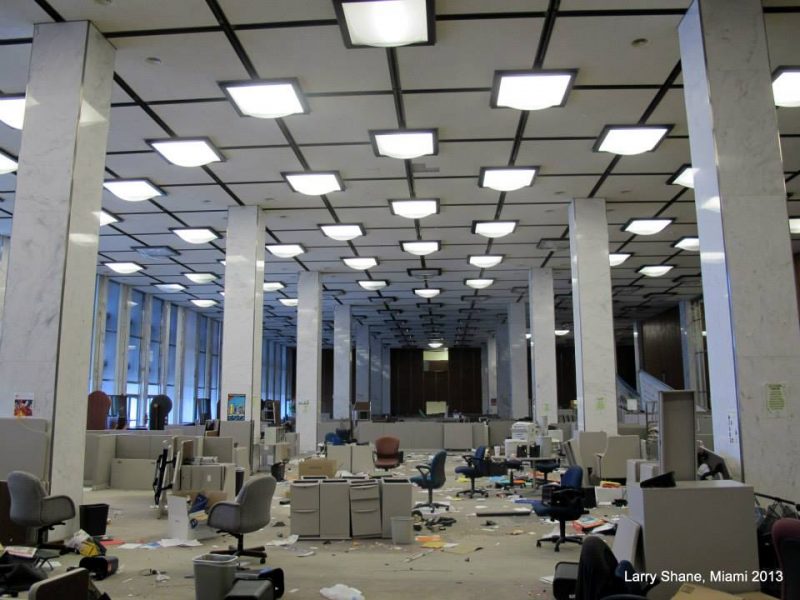 The first edition of the Miami Evening Record was published on September 15, 1903. The newspaper began suffering from server financial difficulties following the recession in 1907. Frank B. Shutts, the founder of the law firm Shutts & Bowen, took out a loan from Henry Flagler and acquired the paper, renaming it to the Miami Herald on December 1, 1910.

The Miami Herald has become Miami’s longest continuously published newspaper in Miami and during the Florida land boom of the 1920s, it was the largest newspaper in the world. On October 25, 1939, John S. Knight bought the Herald and became editor and publisher, and made his brother, James L. Knight, the business manager.

The newspaper won its first Pulitzer Prize in 1950, for its reporting on Miami’s organized crime. Its circulation at the time was 176,000 daily and 204,000 on Sundays.

The Miami Herald International Edition, printed by partner newspapers throughout the Caribbean and Latin America, began in 1946. It is commonly available at resorts in the Caribbean countries such as the Dominican Republic, and, though printed by the largest local newspaper Listín Diario, it is not available outside such tourist areas. Publication of a Spanish-language supplemental insert named El Herald began in 1976. It was renamed El Nuevo Herald in 1987, and in 1998 became an independent publication.

Construction on their headquarters began on August 19, 1960. Designed by Sigurd Naess, it was considered a great example of Miami Modern architecture or MiMo. It opened in 1963 and was the largest and most advanced commercial building in Florida at the time.

In May 2011, it was announced that the Herald had sold 14 acres of land surrounding its headquarters to a Malaysian resort developer for $236 million. It was later announced that the Miami Herald and El Nuevo Herald would be moving to another location by 2013. In May 2013, the paper moved to a new building in Doraland the old building was demolished in 2014.