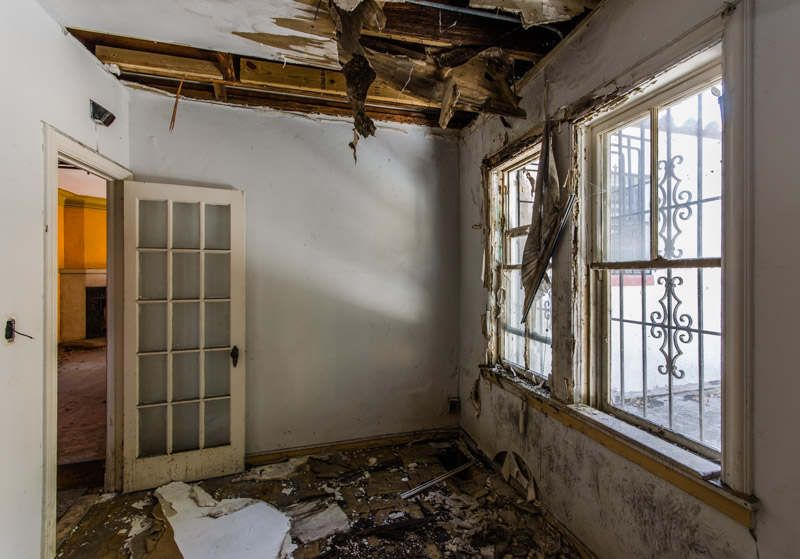 If you drive past 740 SW 8th Street, you’ll notice it’s nothing but an empty lot with cars parked on the property, but back in the 70s and 80s, it was one of the most popular restaurants on Calle Ocho in Little Havana.

The owners, Amador and Teresa Fernandez, had been adding on and renovating perpetually since they bought the tiny one-room Madrid Restaurant in the 1960s. It was described as a homey complex of eight dining rooms around an open-air courtyard decorated with new Spanish tile. Upstairs was a small terrace where guests can dine under the night sky.

The Malaga was best known for its lobster paella, a Valencian rice dish that originated in Spain and where Malaga gets its name from. The restaurant took inspiration from the variety of seafood dishes from the town and cooked in traditional Spanish style with wine instead of water. 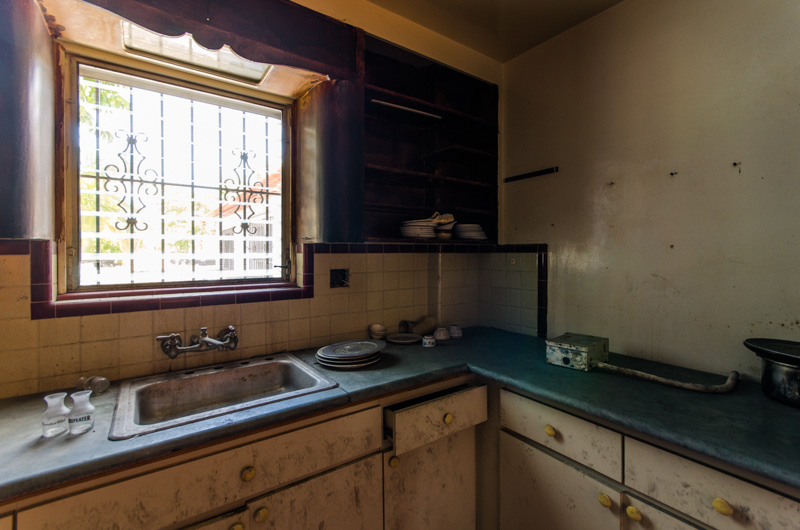 On May 24, 1991, three armed men entered the restaurant flashing weapons and yelling out threats to the crowd. Two of the men, one armed with a pistol and the other with a knife, herded patrons and staff to into the backroom; while the third robber, armed with a sawed-off shotgun, demanded everyone to give up their belongings. As this ensued, one customer picked up a glass and threw it one of the men. This caused a scuffled and ended with the man being stabbed twice, and shot by the man with the pistol. The assailants fled soon after.

It’s difficult to pinpoint when the restaurant closed down. Despite all the praise and attention it received in the 1980s, the only mention it received thereafter was the robbery mentioned earlier. The owner, Jose Fernandez, transferred the deed to his wife in 1996 who then sold it in 1999. It was resold again in 2002 to Little Havana Activities and Nutrition Centers of Dade County, Inc. (LHANC), a non-profit charity that provides various service to the elderly, free of charge.

In 2015, the building was demolished and is nothing more than an empty lot used for parking. 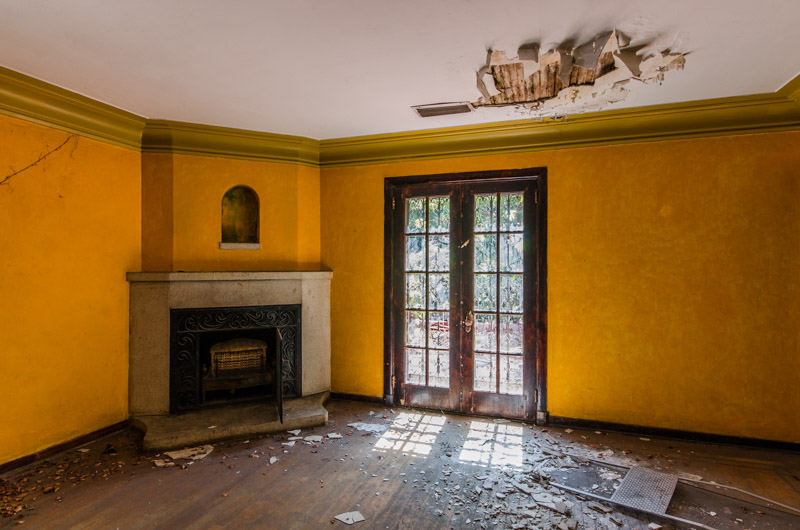