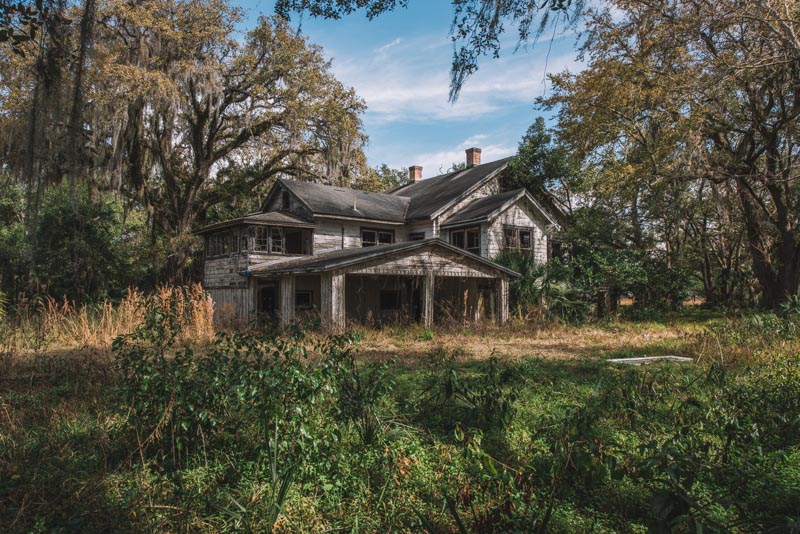 Jonathan Yerkes was born on April 2, 1830, in Montgomery County, Pennsylvania. He took up blacksmithing and upon finishing his apprenticeship, he focused on toolmaking, mainly hatchets, and hammers which were manufactured in small quantities at that time. In 1856, he rented an old sawmill, boarded up the sides, and with a capital of $1000, he began his business. He gradually built up his business until 1864, when he constructed a factory just within the city limits of Philadelphia. He ventured out west towards Buffalo, Pittsburgh, and Toledo and expanded even further, constructing businesses at each of these points.

In 1867, he began a partnership with Fayette R. Plumb, operating under the name Yerkes & Plumb. The company became known as one of the first in the country to use cast steel in their manufactured tools. That same year, a new factory would be erected in Frankford, but would soon become too small for their needs and was expanded over time. It wouldn’t until 1881 when an even larger factory would be erected.

Yerkes retired in 1886, and Plumb bought out Yerkes’ interest in the company the following year. By 1888, the company was operating solely under the Plumb name. After his retirement, Yerkes moved down to Florida where he bought Drew Hardware and renamed it to the Florida Hardware Company. At this time, Yerkes lived in Green Cove Springs where he had a home built for him and his family. The house included an open ground floor where the carriage was parked and a uniquely constructed pool on the property lined with galvanized metal. Yerkes died of heart failure on May 24, 1897.

In its last days of occupation, the estate was owned by Judson Pierce Revels. Revels, who established a Ford dealership in 1961, and other family members were largely responsible for Green Cove Springs becoming known as “Little Detroit” during the 1960s and 70s, due to their cluster of automobile dealerships on US 17, providing an economic identity for the city. In 2016, the property was acquired for $200,000.

The home was demolished to make way for a new production facility for a local business.