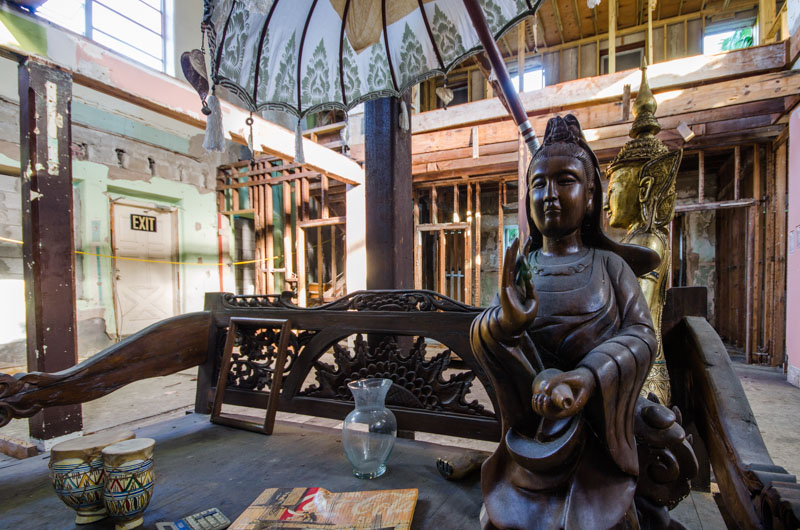 Known as Holloman Park Methodist Episcopal Church, it was constituted in 1924 by members of Riverside M.E. Church and Trinity M.E. Church. They organized and held services in a small frame building until the current white, rectangular, concrete block, stucco structure was erected.

In later years, it would be used by various other churches such as El Templo El Rey Jesus and La Iglesia Bautista Libre Renacer. Today, the building stands vacant and while it was put up for sale in 2015, it wasn’t sold to my knowledge. 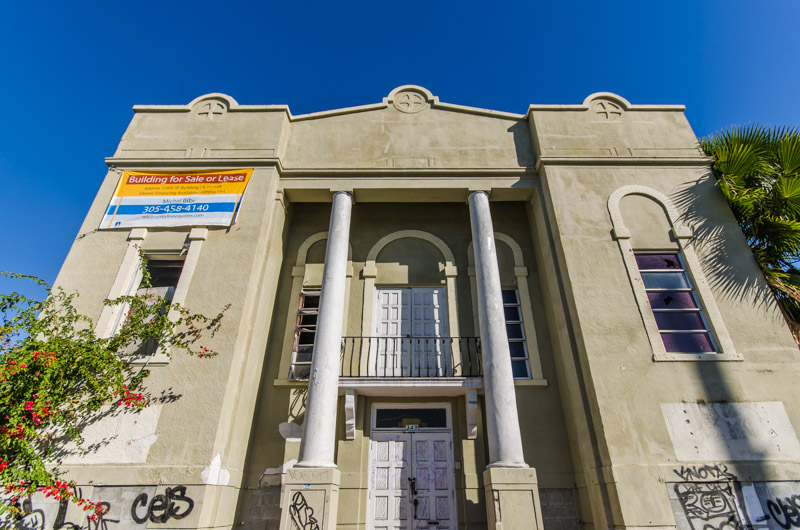