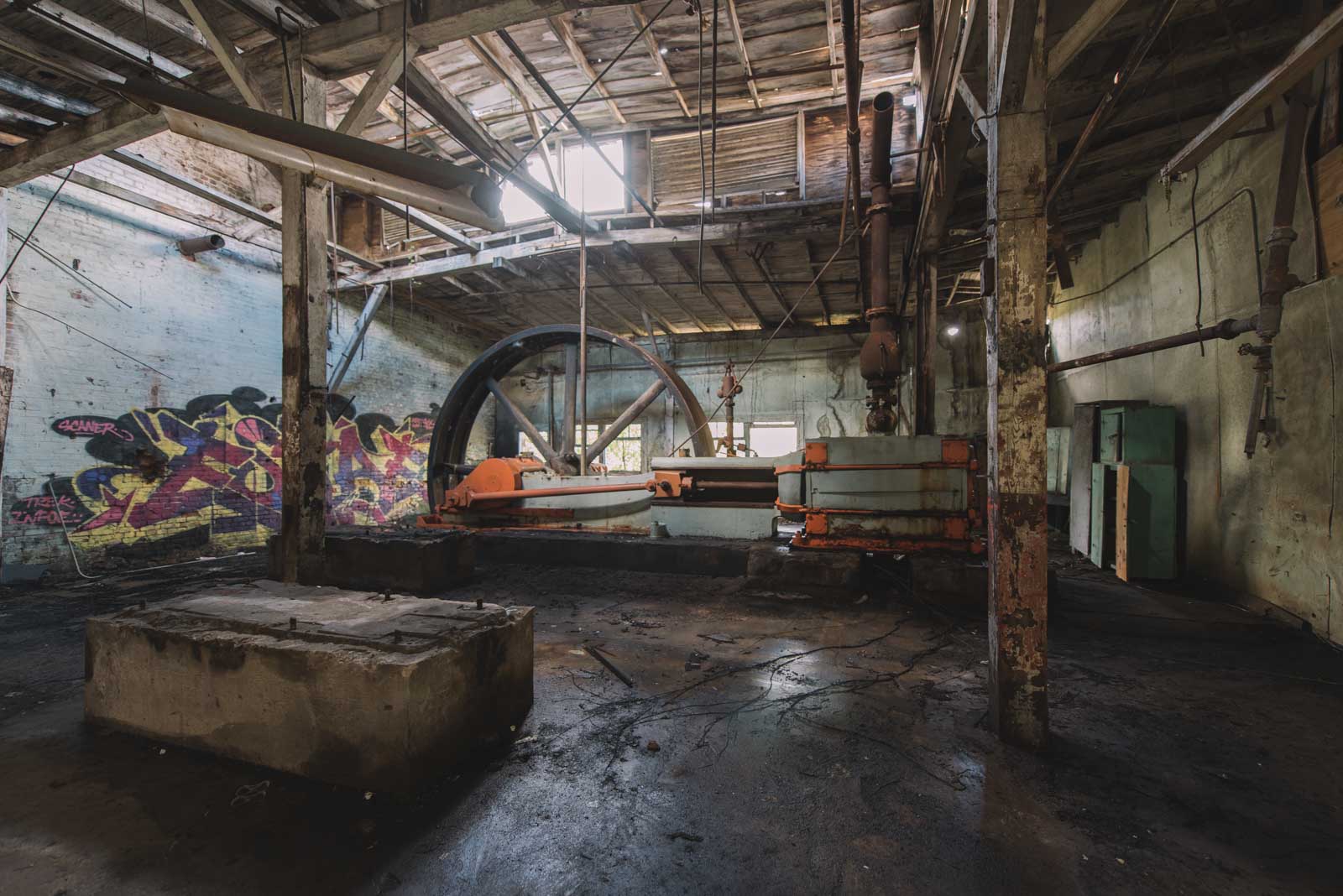 Florida Furniture Industries’ origins date back to October 15, 1891, when Henry S. Wilson and A.E. Wilson, two brothers from Saginaw, Michigan, purchased the Tilghman Company mill from Noah J. Tilghman & Sons, establishing the Tilghman-Wilson Company. The name changed to the Wilson Cypress Company on April 15, 1898. At the turn of the century, it was the second-largest cypress mill in the world, producing 80,000 feet of lumber and 60,000 shingles daily and employing over 600 people. At this time, the company also owned more than 100,000 acres of original growth cypress across ten counties in Northern Florida.

Two subsidiary companies opened under the Wilson Cypress Company; the Davis Tank Factory and the Selden Cypress Door Company. Founded by George B. Selden in 1895, the complex included a sash, door and blind factory, planing mill, carpenter shop, door kiln, as well as an elevated trestle that connected directly to the Wilson Cypress Company’s sawmill. Selden was also President of the Putnam County Good Roads Association, which advocates for improved roads in rural parts of the nation. In 1930, Howard Gardner Sr., Fount Rion Sr., and Charles Tanner Jr. took control of Selden, establishing Florida Furniture Industries, Inc. The company specialized in outdoor furniture such as park benches and rocking chairs, eventually expanding into kitchen furniture, and then toward dining room and bedroom furniture.

The Wilson Cypress Company shut down its operations on December 5, 1944, but wouldn’t formally dissolve until 1983. Despite the closure of the Wilson Cypress Company, Florida Furniture continued to grow, focusing exclusively on bedroom sets following World War II. At its peak, the company employed over 650 people and was producing around 2,000 bedroom sets every week.

Unfortunately, the business began to decline in the late-1990s due to foreign competition offering similar products at a much cheaper price. The slow economy following the September 11th attacks was the nail in the coffin for the company. In May 2002, the company suspended manufacturing and was only selling what they already had in their inventory. Soon after, they filed for reorganization under Chapter 11 bankruptcy. Manufacturing resumed on October 30 and ran for six weeks before shutting down indefinitely on December 13, 2002, two days after losing its bankruptcy court case. Much of the facility was demolished and only a small portion of the 400,000 square foot manufacturing plant remains there today. On December 19, 2021, a fire destroyed much of the building and is suspected to have been an act of arson.

Several parcels that comprised a majority of the Wilson Cypress Mill totaling 80+ acres were purchased for redevelopment. A large-scale community is planned for the property including homes, hotels, agriculture and arts campuses, biking trails, museums, and more. The redevelopment plan is a partnership between Jacoby Development, Marineland Aquaponics, and the Opportunity Zone Fund.