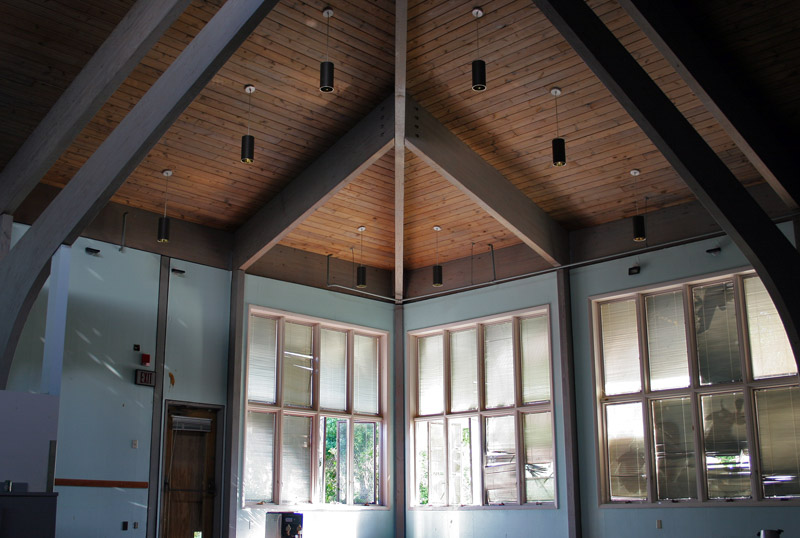 Owned by Elysium Group U.S. Holding Inc., the Elysium assisted living facility opened in 1992, though the building was built in 1987. Situated on eight acres along NW 5th Avenue, across the Gulf Stream Canal from Florida Atlantic University, the facility featured semi-private, private, or private suites for residents. For recreation, the residents could “relax by the pool, fish in the pond, engage in a game of billiards, or enjoy one of the many other activities organized by our activities director.”

The facility was closed down in 2006 due to structural damages the structures sustained during Hurricane Wilma a few months prior. Ironically, this was supposed to be a “non-critical” shelter facility for city residents during the storm. Considering it was across from a college campus, it wasn’t long after that vacant facility was vandalized. Broken glass, black mold, and leftover syringes were just a few of the buildings’ hazards. In 2008, a fire proved the buildings were hazardous to the local community. Due to the fire, the building was slated for demolition just a few months afterward with demolition beginning in May 2009. Although the facility was razed nearly a decade ago, nothing has replaced it since and the old concrete foundations can still be found there.