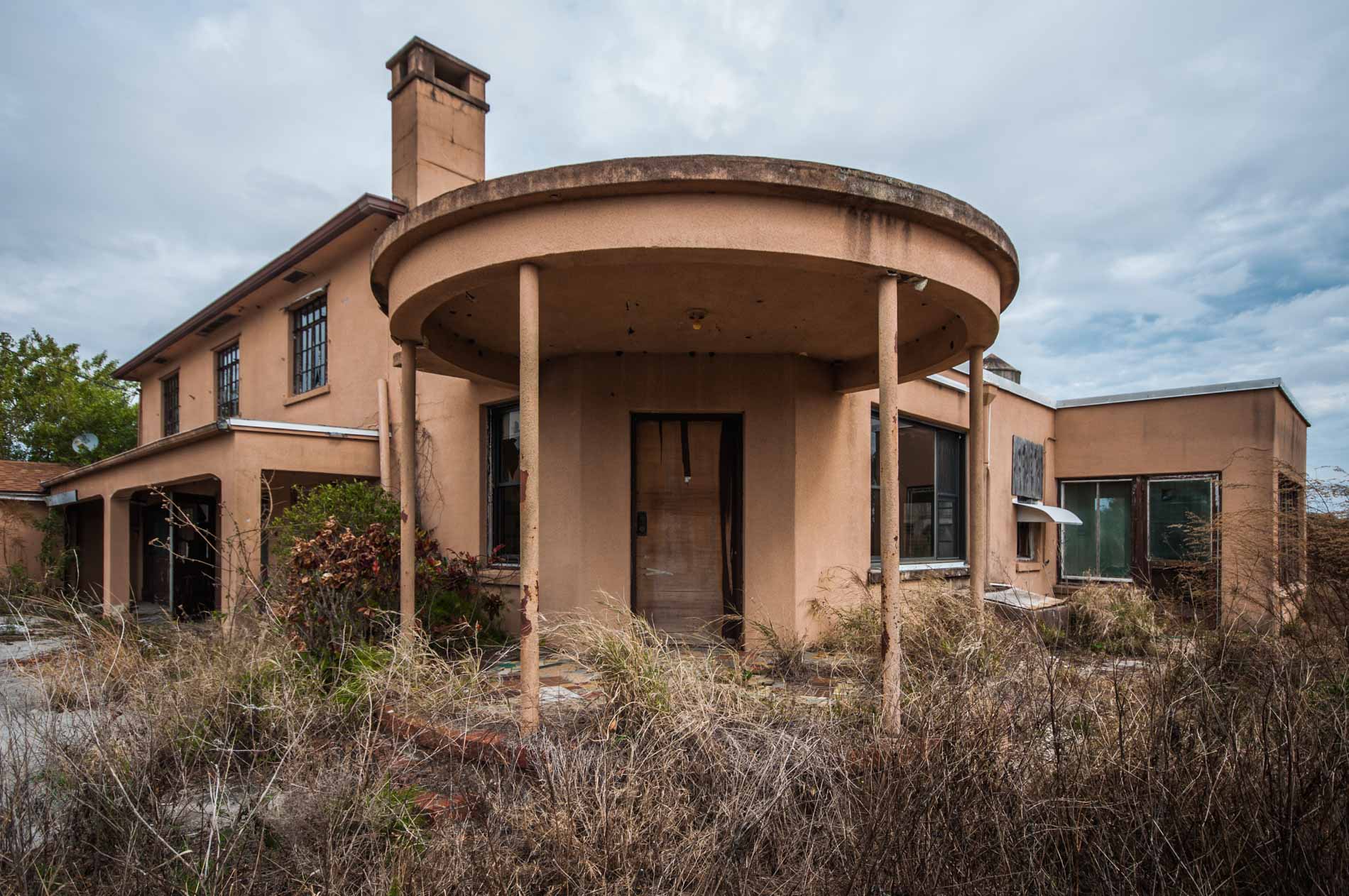 This 4 bedroom, 4 bathroom home was built in 1928 and sits quietly on the side of two major highways. It was once owned by World War II and Vietnam veteran, Edmond J. Clemenzi and later to be claimed by the county Solid Waste Management division.

Clemenzi, a veteran of World War II, Korea and Vietnam, came to Fort Pierce in 1925, at the age of 3 with his family. He graduated from Fort Pierce High School in 1934, and went to work with his father. He joined the army in September 1941 after he learned he was about to be drafted.

He trained as an aviation mechanic at Chanute Field in Texas, but after being told to take the flight cadet examination by his sergeant, he ranked 13th out of 165 applicants and was later sent to MacDill Field in Tampa for bombardier school, where he would fly a B-26 Marauder.

His squadron went to England in May 1942 and began bombing runs over Europe and one of his 71 missions, his plane sustained 311 hits from anti-aircraft fire. On D-Day, he was also lead bombardier in the attack on German guns in Normandy.

In 1945, Clemenzi came home to Fort Pierce to operate a cement block company. He and his wife, Novella, had five children. As an Air Force Reservist, he was recalled for the Korean War where he was assigned to B-52 bombers during the Cold War.

Arthritis grounded him and he was sent to Vietnam to serve as deputy director of the 315th Special Operations Wing.

After his retirement, he spends most of his time fishing, boating and traveling in his camper. The home has since been demolished.