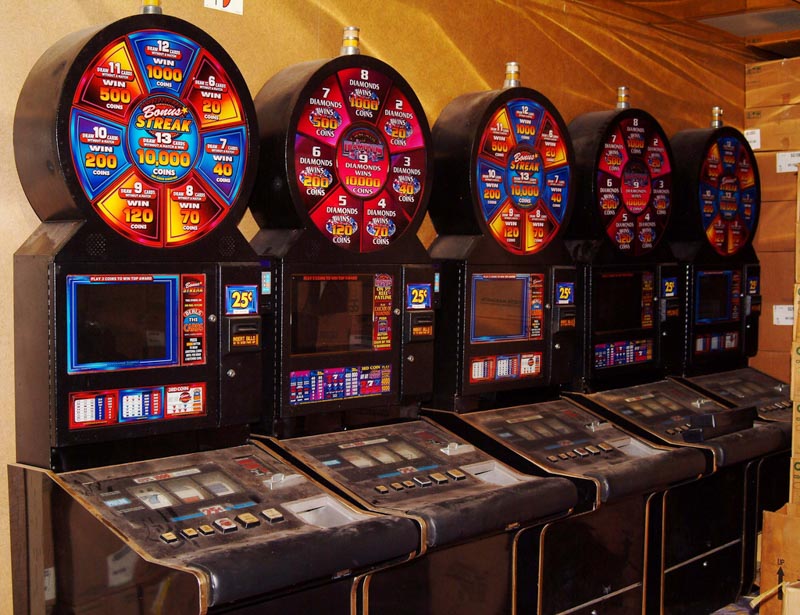 First acquired in 2004 by the now-defunct Palm Beach Casino Line, the “Big Easy” was sent to Jacksonville for a $12 million facelift. The 238-foot New Orleans-themed ship was painted with hues of purple and green and featured a 30,000 square-foot casino with 23 gaming tables.

Not long after leaving dry-dock in April 2005, it was delayed for months, waiting for the Coast Guard to approve its modifications. By the time the vessel was cleared to sail, Hurricane Wilma was bearing down on South Florida, causing further delays and financial problems for the owners. At the start of the 2006 hurricane season, the Port of Palm Beach forced the ship to vacate as a precautionary measure.

Arriving at the Port of St. Petersburg, city officials said it was only a temporary stop for ship. Soon after it’s arrival though, the owners filed for Chapter 11 protection in U.S. Bankruptcy Court.

The “Big Easy” remained at port until November 2009, city officials and the ship’s owner claimed the ship would soon depart. Soon after that announcement, the Palm Beach Casino Line filed again for Chapter 11, indicating continuing financial troubles. At this point, the ship wasn’t going anywhere and with port space paid until June 2010, the Palm Beach Casino Line was cutting it short on time.

In April 2010, the cruise line’s single ship, the Palm Beach Princess, was ordered to vacate the Port of Palm Beach by a federal bankruptcy judge. With a crew of 19 and with the help of three tugboats, the Princess was pushed out to sea.

In July 2010, the “Big Easy” was moved from St. Petersburg to a dry dock in Tampa. At the time, the plan was to renovate the ship into a functioning casino ship. The ship had a temporary purpose; to generate revenue to build a hotel and casino, making the whole operation land-based. Even though the vessel underwent a $40 million renovation, the ship remained dry docked. As of 2012, to recoup the costs of renovating it, the “Big Easy” has been demolished to be sold as scrap metal.

UPDATE(10/11/2013):
The only remaining evidence of the gambling ship “The Big Easy”. Hendry Corporation removed the top canopy and placed it on the ground to create a roof for their welding operations. As you can see, they attached it to containers and made them storage, tool shed, and snack bar areas. It is interesting that they left the sign, “The Quarter” and many of the speaker and light connections in the rigging. It is not easy to see this since you have to have a port pass to get past the 24 hour guard.

The canopy has been set up on the slab (footprint) of the old and demolished Hookers Point Power Plant.

On the ship the stage was nearly directly behind the sign. A huge bar was in the foreground, which would be just in front of the forklift. When I toured the boat, before they demolished it, behind the backdrop of the stage were a line of queen sized beds that had draw curtains around each one. Wonder what the show girls used those for?
–Mike Woodfin