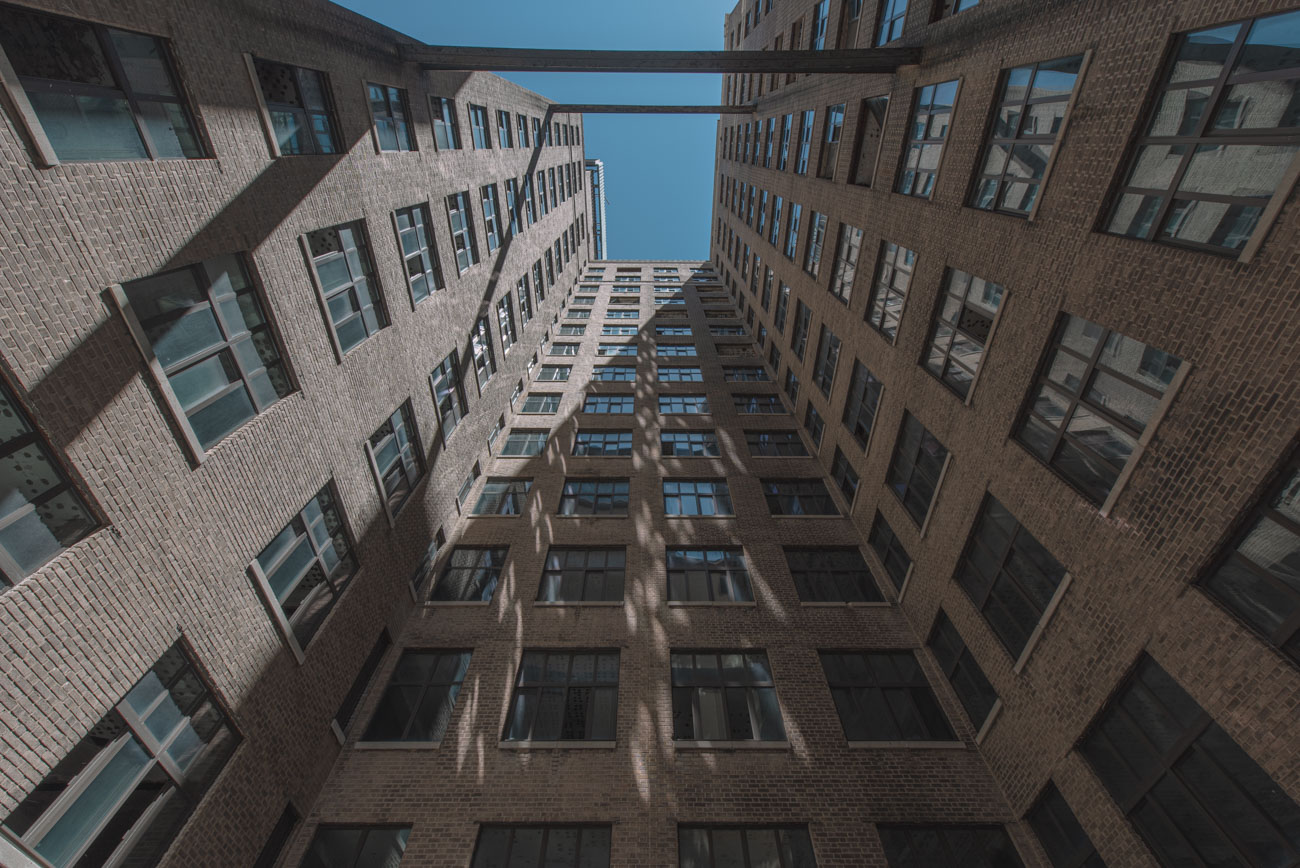 In the heart of the Central Business District in Downtown Jacksonville, FL stands an 18-story building once proudly known as the Barnett National Bank Building in all its former glory. It stands high in Jacksonville’s skyline along with The First National Bank Building, the 10-story Bisbee Building, and the 11-story Florida Life Building—the three buildings known by the locals as Laura Street Trio. The Barnett Bank story began fifty years earlier on May 7, 1877, when William Boyd Barnett opened the Bank of Jacksonville.

William Boyd Barnett was born on September 2, 1824, in Nicholas County, West Virginia, the son of William Barnett Sr. and Mary Jane Murray. His father was recognized as a pioneer of West Virginia and Ohio and served as a Captain in the Pennsylvania regiment during the War of 1812. Barnett married Sarah Jane Blue on November 9, 1848, after moving to Leesburg, Indiana. Her father was Dr. Elijah Blue who was a successful Leesburg physician.

Six years later, their first child, William D. Barnett was born on April 3, 1852. The family then moved to the Kansas Territory, which at the time was known as the “Far West.” On October 7, 1857, Bion, their second son was born while the family lived in Hiawatha, Kansas. On January 2, 1871, Barnett partnered with former Kansas Governor E. N. Morrill and Vermont Banker Lorenzo Janes to form the Barnett, Morrill and Janes Bank. It was located in a second-floor room of a stone corner drug store.

In 1874, the young William Barnett moved to Jacksonville, Florida, to start a furniture business. His father William and his mother Sarah visited from Kansas the following year. Sarah suffered from neuralgia following the birth of their son Bion. During their visit, her health improved so they decided to move to Jacksonville. William sold his business interests in Hiawatha, Kansas, and moved his wife and 19-year-old son Bion to Jacksonville in March 1877.

During this time, the United States was in the midst of a worldwide economic recession and Jacksonville lacked the improvements of larger cities. Following the Civil War just a little over a decade earlier, one Union commander described Jacksonville as a “pathetically dilapidated, a mere skeleton of its former self, a victim of war.” The city had poor roads, little electricity, no city water, and a poor sewage system. Reportedly, it was the city’s poor sanitation that led to the two major outbreaks of Yellow Fever.

Despite the city’s condition with a population of just over 10,000, and three established local banks, Barnett opened the Bank of Jacksonville on May 7, 1877, with a capital of $43,000. William was the president, Bion was the bookkeeper, and someone was hired as a teller. By the end of its first year, deposits only amounted to $11,000. William pressed on and invited Bion to be his partner.

Henry L’ Engle, the Duval County Tax Collector, was conversing with Bion one day when he told him how he was annoyed that the bank that was holding the county’s funds charged $6.75 for each transfer to New York City banks. Bion immediately offered to waive the fee if the county’s funds were deposited into the Bank of Jacksonville which L’Engle accepted. The Bank of Jacksonville began to prosper and by the following year, L’Engle was appointed Treasurer of the State of Florida, having the state’s funds deposited into the bank as well. Not long after, the Barnetts applied for and received a National Charter, allowing them to become the National Bank of Jacksonville. By 1893, the bank’s deposits had exceeded $1 million.

In 1895, the entire state citrus crop was destroyed by a hard freeze. This stressed the banking system but the Barnett family bank survived. Jacksonville’s “Great Fire of 1901” destroyed over half the local businesses but miraculously the National Bank of Jacksonville was the only bank spared by the fire.

William Boyd Barnett died September 2, 1903, and Bion renamed the institution Barnett Bank in his father’s honor. The Barnett National Bank Building was designed in 1926. It was designed by Mowbray Uffinger, an architecture firm known for bank buildings and as vault engineers, and constructed by the James Stewart Co. which constructed Madison Square Garden in New York. At the time of its competition, it was the tallest skyscraper in the city standing at 18 stories and kept that record until 1954.

Bion Barnett died in 1958 at the age of 101. For the next two decades, Barnett Bank continued growing with the acquisition of many other banks here in Florida. Unfortunately, its growth came to a halt in the 1970s and 80s under the guidance of Chairman of the Board Hugh Jones. Barnett Bank was slow to get involved in banking mergers across state lines, and when they did eventually start purchasing out-of-state banks, they failed to grow their brand by not renaming the banks they acquired. Because of this, Barnett Bank was viewed as a small player in the area of mergers and acquisitions, so their stocks began weakening. Despite this, they had a new headquarters built in 1993 in downtown Jacksonville, the same year Hugh Jones retired. The new Barnett Center stood at 42 stories tall and is currently the highest building in Jacksonville.

In 1997, Barnett CEO Charles Rice, just six weeks after a month spent at a drug rehabilitation facility for alcoholism, offered the company up for sale. Charlotte-based NationsBank made the highest offer which was accepted. The purchase was announced on August 29th, 1997, but before Barnett signs could even be changed, Nations merged with BankAmerica, creating the Bank of America, in 1998. Under the new ownership, Bank of America leased out the former Barnett National Bank building to smaller companies into the early 2000s until it was fully abandoned by 2004. There have been a number of renovation efforts throughout the years, but none of the projects were ever completed, leaving the building completely gutted.

Both the Barnett National Bank Building and the nearby Laura Street Trio were purchased by Southeast Development Group, a commercial real estate firm based in Jacksonville. Through a joint venture partnership with the Molasky Group, they planned on revitalizing the buildings. Aided by KBJ Architects, the Barnett was restored and opened to the public in 2019. It is now home to the University of North Florida Center for Entrepreneurship, commercial offices, 107 apartment units, Vagabond Coffee, and a Chase Bank branch location.