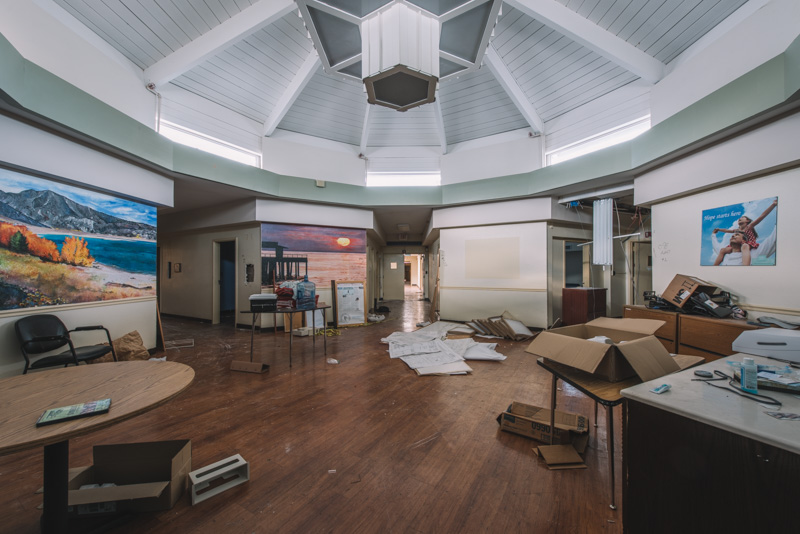 Atlantic Shores Hospital was a behavioral health center in Fort Lauderdale that provided residential treatment to adults and adolescents struggling with addiction and co-occurring disorders.

The facility had a total of 72 beds available for residents, namely 42 for adults and 30 for adolescents. Clients stayed in semi-private units with two to three people in each, all separated by gender. Rooms were basic with twin beds, end tables, dressers, and closet space. In addition to the bedrooms, the facility also had common areas with cable TV, group therapy rooms, exercise facilities, a dining room area, and an outdoor gazebo. Residents were provided three meals a day, typically home-cooked and with an emphasis on Southern comfort food. On a few occasions, the hospital was also awarded “Top Performers” in hospital-based, in-patient psychiatric care.

In 2017, Hurricane Irma damaged the building causing Atlantic Shores to relocate and consolidate their treatment services into Fort Lauderdale Hospital. Since initial plans were to move out anyways, the old location was left vacant. As seen in the photos, furniture and other miscellaneous items were left behind and as such, were destroyed when the building was finally demolished in the summer of 2019.