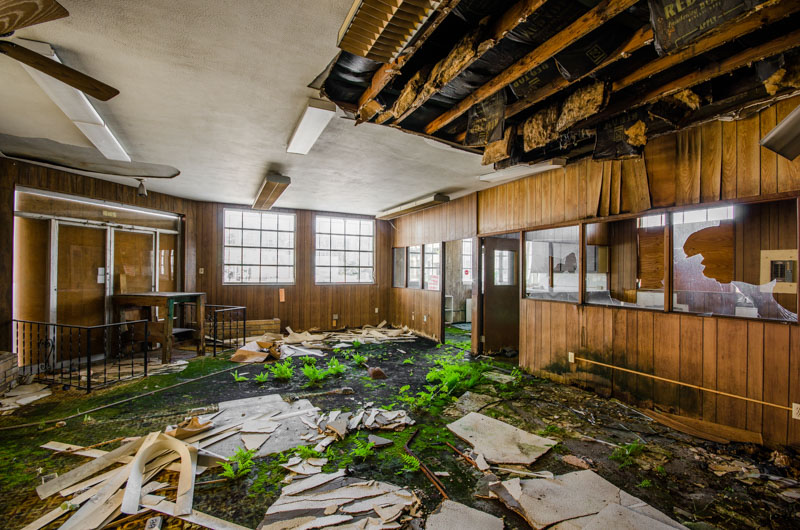 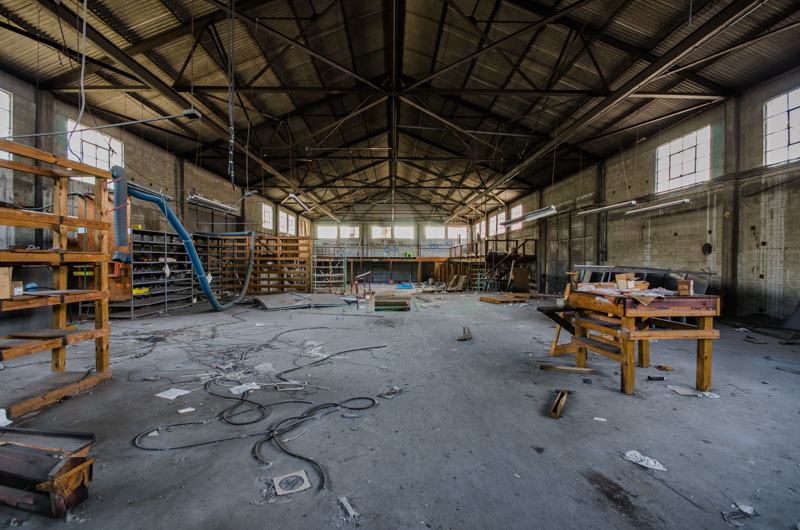 “Rubber hoses made back in the early 1900s were comprised of pure gum rubber tapped from the Amazonian trees, which often grow more than 100 feet high. The original source for most of this quality gum rubber was the Amazon River Basin of South America from which Amazon Hose & Rubber Founder Harry E. Jacoby adopted the name “Amazon.”

From the Chicago location, business grew to include expanded service and product distribution at locations in Miami and Tampa during the 1940s and early ’50s. Surviving World War II, Amazon Hose & Rubber emerged with a broad range of hoses and tubing made of quality synthetic materials. Each location continues in the tradition of quality service and products — “an inch or a mile.”

In 1981, Amazon Hose & Rubber opened its Orlando location serving the growing Central Florida area with walk-in service. Each location maintains a comprehensive stock of hoses, tubing, fittings and couplings for industrial and hydraulic applications. In 2017, we expanded into South Orlando and opened the first Continental Hose Service Center.”

They moved into the warehouse located at 222 N 12th St in Tampa around 1970. They operated out of there until around 2006 when they sold the property and moved to a new location.

In September 2014, the property was bought by all-natural sugar producer Florida Crystals Inc. Florida Crystals launched a real estate division in 2013 and had been active in the apartment sector since, buying the old Amazon Hose site with plans to build a seven-story mid-rise building, with a six-and-a-half story parking garage.

Demolition of the buildings began in March 2015.