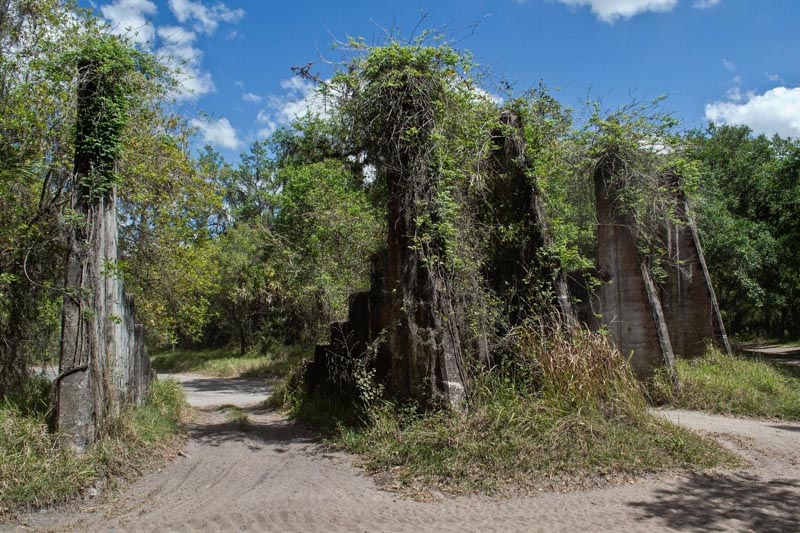 Chautauqua was an adult education and social movement in the United States that was most popular during the late 19th and early 20th centuries. Chautauqua assemblies spread throughout rural America up until the mid-1920s and featured entertainment and culture for the whole community, with speakers, teachers, musicians, showmen, preachers, and specialists of the day. United States President Theodore Roosevelt once said that Chautauqua was the “most American thing in America.”

In 1872, Methodist minister John Heyl Vincent, editor of the Sunday School Journal, began training Sunday school teachers in an outdoor setting. The gatherings grew quickly in popularity. In 1874, John Heyl Vincent partnered with businessman Lewis Miller and organized the first Chautauqua, the New York Chautauqua Assembly, on the shores of Chautauqua Lake in the state of New York. Their organization became known as the Chautauqua Institution and was called the Mother Chuatauaqua because many independent “daughter” Chatauaquas would be organized throughout the country.

Some independent Chautauquas operated in permeant facilities fashioned after the one in New York, while others rented venues such as amusement parks or campgrounds. These gatherings usually took place in a semi-rural location just outside of an established town with good rail service. At its height in the 1920s, the Chautauqua movement boasted hundreds of locations throughout America.

Arcadia was a small frontier town until 1886 when the Florida Southern Railway, later known as the Atlantic Coast Line Railroad, was built through Arcadia on its way to Bartow. The railway caused Arcadia to grow rapidly, leading to it being incorporated a year later. At the time, Arcadia had a reputation as being “wild” especially for the era. In 1905, the town was destroyed in a large fire and would be many years until Arcadia would recover. In 1917, the Dixie Highway was routed through downtown Arcadia, making transportation even easier. Arcadia’s building “boom” came soon after leading to the construction of many notable structures such as a new city hall, the WWI airfield Carlstrom Field, and the massive All-Florida Chautauqua Amphitheater. Built in 1928, the venue’s only season occurred in 1929 due to a decline in the Chautauqua movement coupled with the Great Depression. A fire in the mid-1930s largely destroyed the structure marking the end of its short life. A parking lot was built atop of the ruins but due to consistent flooding, the parking lot was also destroyed. Today, only the pillars remain in what is now the Peace River Campgrounds